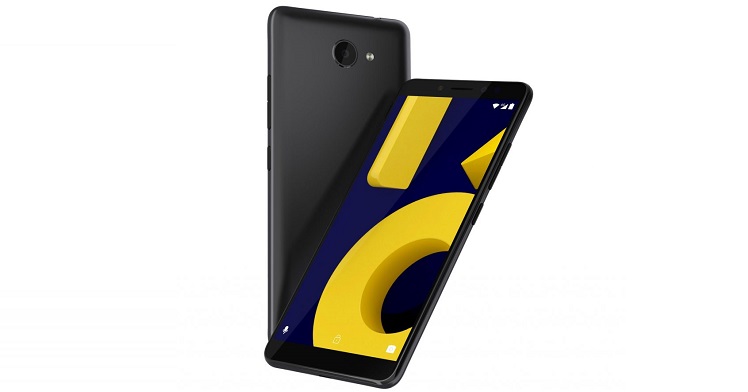 In case you have been looking to buy a budget smartphone in India, then, you’re in for a treat. 10.or (pronounced Tenor) has released its second generation handset, the 10.or D2 at a starting price of Rs 6,999. The 3GB variant is priced at RS 7,999. This handset maker is exclusive to Amazon India and its phone can be purchased starting August 28th.

Talking about the Tenor D2 specifications, it comes with a 5.45-inch HD+ resolution. It will have a 2.5D curved glass display with 400 nits brightness. The company touts an anti-fingerprint coating. The internals includes a Qualcomm Snapdragon 425 processor, which is combined with up to 3GB of RAM and 32GB of internal storage. Note that the storage can be expanded via microSD card slot.

The connectivity options include a 4G VoLTE, Wi-Fi, Bluetooth 4.2, GPS, GLONASS, and USB OTG support. All this is powered by a 3200mAh capacity battery. What do you guys think of the new phone? Let us know in the comments section below.