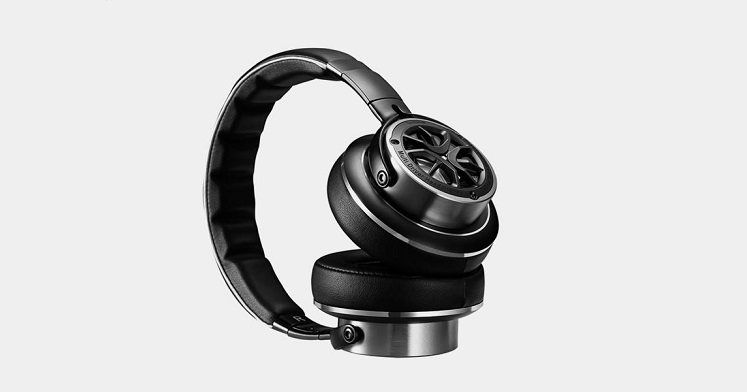 1MORE, a San Diego-based audio hardware maker has launched its Triple Driver Over-Ear headphones in India. The company earlier launched these in the US in March 2018 for $250, but the high-quality product now makes it to India with a price tag of Rs 19,999. The headphones will be available on India.1more.com and on major retail stores across India. There’s a 25% off discount coupon for those who pre-order on the website. The code is –“1MORE25”.

1MORE sticks to the traditional headphone design without being gimmicky, but at the same time is distinct. The build is sturdy and rugged so you won’t have to pamper the new product. It is made up of space-grade aluminium alloy. The company has used a hollow car-wheel design for the cups to enhance acoustic response while polymer “rims” protect the outer bass reflector. 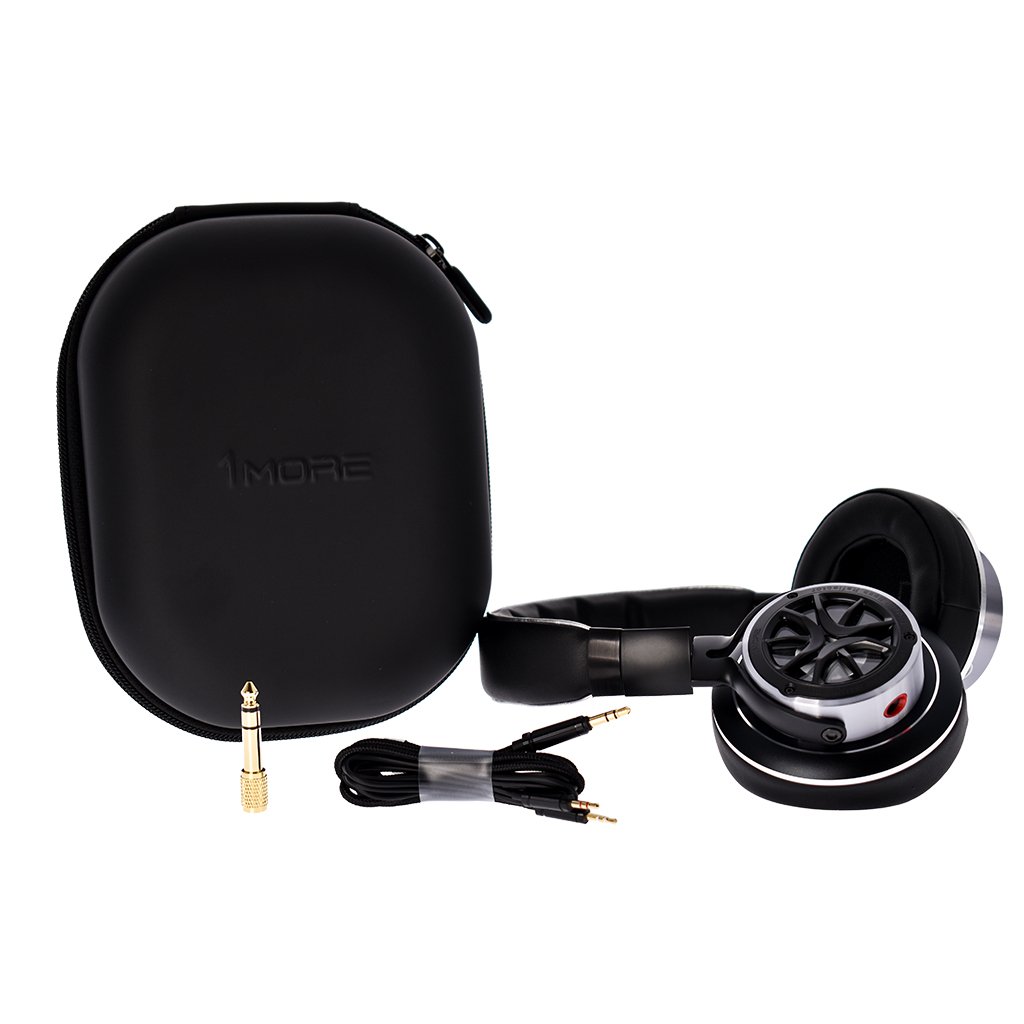 The Triple Driver Over-Ear headphone weighs 293 grams and has a 42mm graphene dynamic driver in each of those over-ear aluminium cups. They are cushioned by leather and the cups can rotate 45 degrees. It sits alongside a highly efficient ceramic tweeter and a bass reflector to satisfy true audiophiles. It has a closed-back design to keep noise at a minimum. The speaker impedance of the 1MORE Triple Driver is rated at 32 ohms and sensitivity is 104 decibels.

Would you be buying these new 1more headphones? Let’s us know in the comments section below.