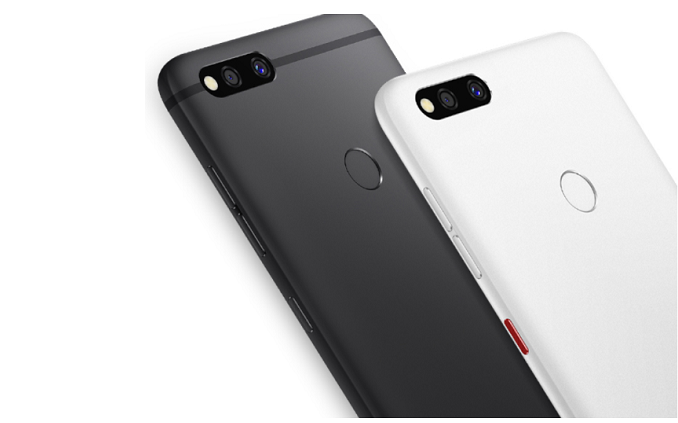 Also read: Nokia 7 Plus review: I would buy this phone in a heartbeat

The 360 N7 adorns the metal unibody design that we’re now so familiar with. The rear is completely metal with antenna lines running across the top and bottom. The dual camera setup at the back is horizontally placed on the top left corner. The Moonlight White version has a really nice red coloured power button that gives it a unique touch reminding us of the OnePlus 5T White version. 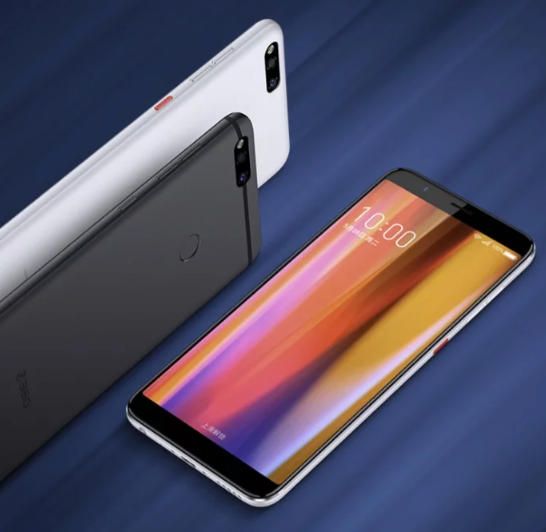 Specs-wise, the 360 N7 serves up a Snapdragon 660 that will flex its muscle on a 5.99-inch panel with Full-HD+ resolution covered by 2.5D curved glass. The processor is aided by 6GB of RAM and a massive 5,030mAh battery typical of 360. Like it was rumoured, the handset does support fast charging up to Quick Charge 3.0 (9V/2A). 360 Mobiles has loaded the N7 with the latest Android 8.1 Oreo but it isn’t unadulterated. It comes with the company’s own features like Hybrid Engine 2.0, Accelerator 2.0, and encryption features.

Also read: Redmi S2 debut officially confirmed for May 10, but does the ‘S’ stand for Selfies?

The 360 N7 was earlier rumoured to feature a triple camera. However, that was pretty unlikely and it ends up getting a combo of 16MP f/2.0 and a 2MP. This is further supported by PDAF and LED flash. The selfie shooter at the front poses with an 8MP f/2.2 aperture.