Over 90% of Chinese apps under scrutiny for collecting user data 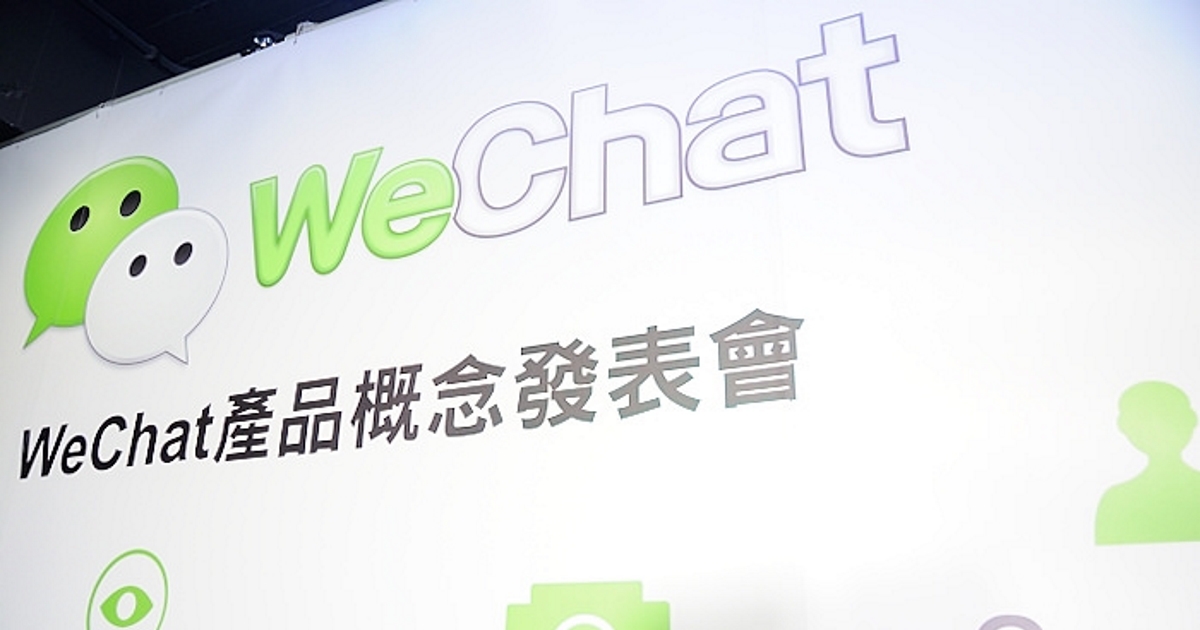 Data privacy is one of the biggest concerns of the modern age. Ever since the Cambridge Analytica fiasco, users have been more and more concerned about the privacy and safety of their data. They’ve taken extra steps to ensure protection. However, if recent reports are to be believed, a wide majority of users will be alarmed regarding their data on their smartphones.

Android is by far the most used mobile OS out there. And the Google Play Store is full of (read plagued) by a plethora of Chinese apps. Unfortunately, reports suggest that over 90% of these apps have been accused of collecting the user’s data.

As reported first by SixthTone, China’s consumer rights association is investigating several popular Chinese mobile apps. This comes after a new report revealed that developers were “over-collecting” user data. In fact, these popular mobile apps used by hundreds of millions of people around the world.

The China Consumer Association stated that it took a batch of 100 popular apps available on the Play Store. Out of them, over 90 percent of the 100 apps failed to inform users before collecting their data. Also, the ones that did required users to agree to certain terms and conditions that would give them or third-party companies access to nonessential information. The apps included the likes of WeChat, Weibo, Didi Chuxing, to name a few.

“We found that many apps are collecting user data that’s not relevant to their primary function, or they fail to inform users when collecting and using such data — that’s what we mean by ‘over-collecting. For example, a photo-editing app has no right to ask its users for their location, ID number, or fingerprints,” said Pi Xiaolin, director of the association’s Department of Market Service Supervision.

Nothing new in data leaks

Let’s be realistic. This is not the first time you’re hearing the words user data and Chinese apps together. Chinese apps have long been accused of leaking user’s private data. Or in fact, accessing them without properly informing the user. The China Consumer Association had recently conducted a survey. According to that, over 80 percent of 5,458 respondents said they had had their data leaked. Moreover, a majority of them reported having received unsolicited sales pitches and advertisements.

“Most of the mobile apps over-collect user data for commercial reasons,” Pi said. The apps collect location information to see if users are from cities or the countryside. According to Pi, “this helps them further estimate income and consumption levels for more accurate ad targeting.”

What’s in store for these apps now?

The association concluded that 91 of the 100 apps over-collect user data. Apps concerned with news, online shopping, and mobile payment were still some which respected user’s privacy. However, other apps involving money or system management ranked low.

The association is now imploring companies to improve their privacy features. According to it, those that don’t comply may find themselves removed from app stores.