Affordable Oppo A1 with face unlock launched without any fanfare 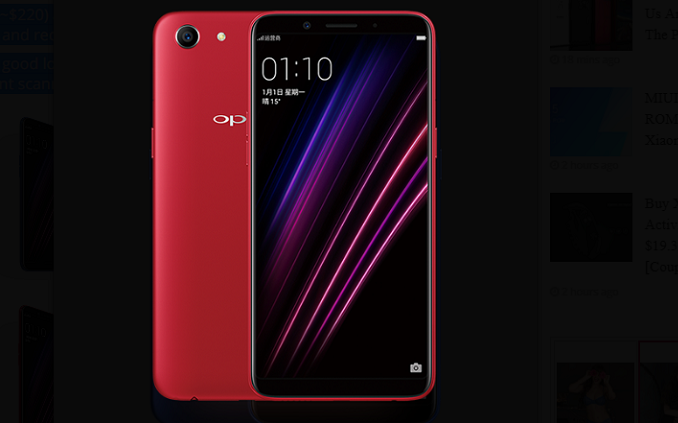 Oppo surprisingly announced a new entry-level phone yesterday called the Oppo A1. The handset came without much marketing and pre-release leaks and details regarding the handset are scarce. However, we do have some important spec sheet data of the device.

The Oppo A1 features a 5.7-inch S-IPS LCD display with unknown resolution. It does have 2.5D curved glass protection. The display does take up most of the front making up for an 18: aspect ratio. The body is quite sleek and has Dark Blue, Cherry Red and White hues. The Oppo A1 also sports 4GB of RAM and 64GB of storage. Sadly, there’s no info on the CPU powering the device.

As for the camera segment, the smartphone has a 13MP single shooter paired with an LED flash at the back. We can imagine Oppo putting in software tweaks to spruce up the camera performance. The front is a pretty basic 8MP shooter. The Oppo A1 features a 3180mAh battery. 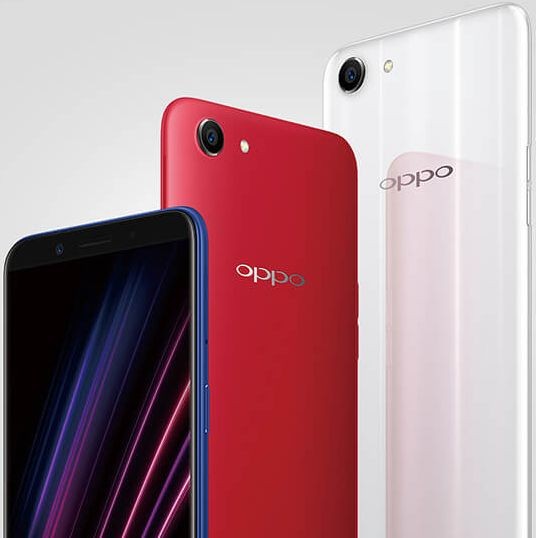 As is evident from the pictures, there’s no fingerprint reader on this phone. Instead, there’s Face Unlock. This isn’t new from Oppo as they’ve done it with a few new handsets launched this year.

The Oppo A1 is priced ¥1399 (~$220) and will hit shelves on April 1. Meanwhile, the coming week will see Oppo launch the F7 in India. The Chinese phone maker already announced the Oppo R15, a similar device to the upcoming Oppo F7, at a media event in China this week. Do you find Oppo A1 attractive? Let us know in the comments section below.