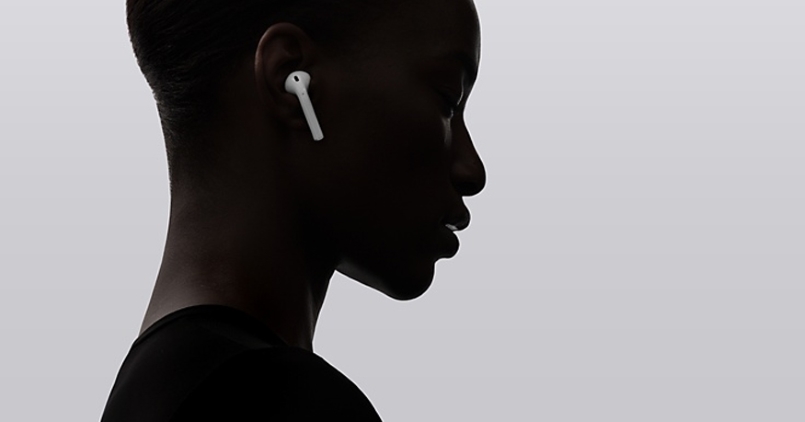 Apple’s 2018 was a year to forget if you consider its smartphone market. The brand launched the iPhone XR, XS, and the XS Max. However, the company seems to be turning its fortune around with 2019 here. The Cupertino giant is said to be working on launching the rumored successor to the AirPods, that is, the AirPods 2. What’s more is that it won’t be alone. Reports also suggest that the company will be looking to launch its wireless charging pad, called the AirPower too.

The primary leak is surrounding AirPods 2. The successor to Apple’s AirPods has been rumored for a long time now. Now, we finally have some concrete word over its arrival. Reports suggest that Apple’s new Bluetooth earphones have been spotted on the Bluetooth SIG website. This confirms the fact that the new AirPods 2 will come with support for Bluetooth 5.0 Low Power. Additionally, the new earphones will look similar to its predecessors. That being said, AirPods 2 will have changes under its hood. Reports suggest that AirPods 2 will offer a better bass response. Additionally, it will come with new sensors that may be used for a number of health-related applications including heart rate monitoring. It’ll be available in two color variants of black and white. As for the price, the AirPods 2 could come with a hefty price tag of $200 (~Rs. 14,200).

Apple AirPower to come as well 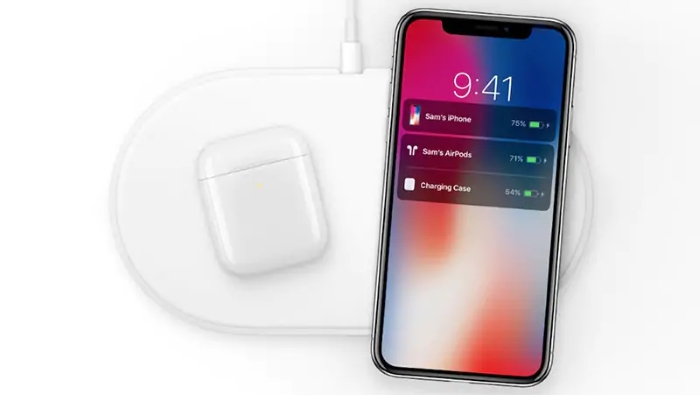 What’s interesting is that the AirPods 2 won’t be coming alone. For a long time now, Apple themselves have been teasing the AirPower, its wireless charging pad. Many expected it to be launched alongside the new 2018 iPhones. However, Apple decided to keep shush on that front. Now, reports suggest that the AirPower is indeed coming, with production already having begun on it. However, the AirPower will also be thicker than originally anticipated due to the 8-7-7 coil configuration. It will come with some ‘exclusive features’ to be used with iOS 13. As for its price, the AirPower could be priced around $150 (~Rs. 10,700).