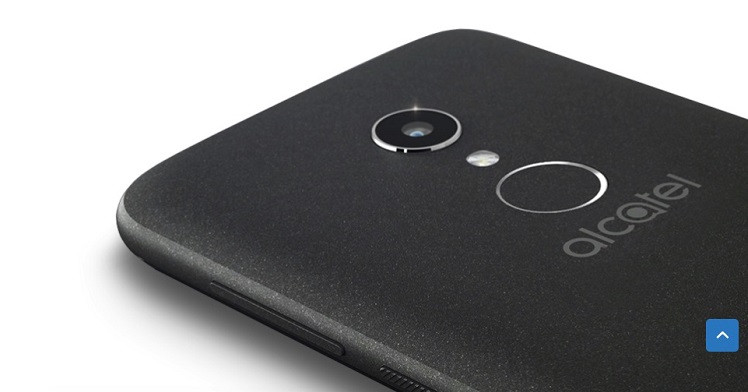 Alcatel has introduced the 1X in the US today shortly after debuting the Alcatel 3V. The Alcatel 1X is an Android Go device which is Android on diet. It will be compatible with all GSM carriers in the States and will be sold at an enticing price of $99.99. E-portals like Amazon, Walmart, and Best Buy will be stocking up on the handset for sales.

To clear the spec-sheet, the Alcatel 1X has a 5.3-inch display with an 18:9 aspect ratio. The resolution is not very eye-catching at 480 × 960 pixels but this is a $99 phone. On the inside, it houses a quad-core MT6739 processor clocked at 1.28 GHz, again not breathtaking but will do the job. The other essential internals includes 1GB of RAM and 16GB of internal storage with room for a microSD card. The battery is reported to be a 2,460mAh power pack. 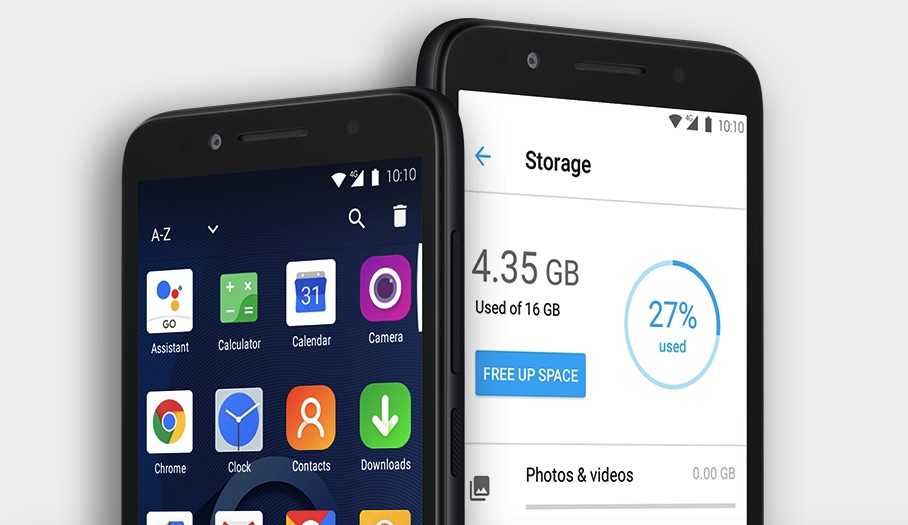 The camera has a pretty barebones setup of an 8MP rear shooter with LED and autofocus and a 5MP front shooter. The Alcatel 1X also boasts of a fingerprint reader at such a tight budget and does have good build and construction.

Also read: Lenovo Z5 press renders leaked; the camera is placed on the bottom chin like the original Mi Mix

Currently, the handset is the sole Android Go device after ZTE was banned in the country. But that won’t stay for long as Nokia looks to launch the Nokia 2.1 in July.