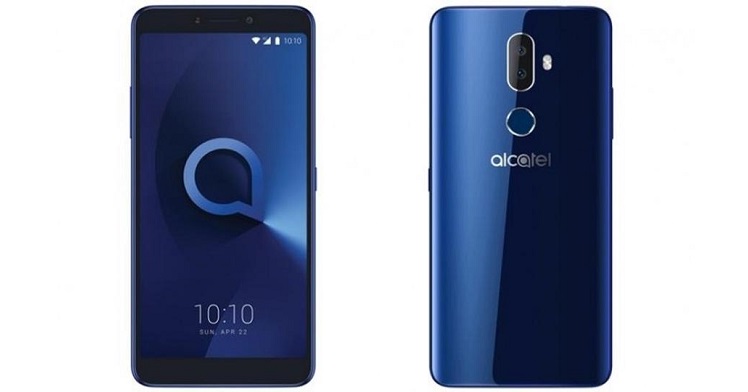 Alcatel launched a number of smartphones at MWC 2018 that included the Alcatel 3V, Alcatel 3, and Alcatel 3X. Well, almost three months afterward, the first of the three is now getting an official release in India. Oddly enough, the other two as well as the Alcatel 5, the Alcatel 1X still didn’t make it to India. Nonetheless, the entry-level Alcatel 3V has a price tag of Rs 9,999, and it will be sold on Flipkart exclusively.

What are the Alcatel 3V specifications?

You might have heard about the schematics and internals but well run you through them quickly anyway. The Alcatel 3V comes with a modernized look and sports a 6.0-inch 18:9 aspect ratio display with Full-HD+ resolution. Too bad, it comes with MediaTek MT8735A SoC paired with 3GB of RAM. 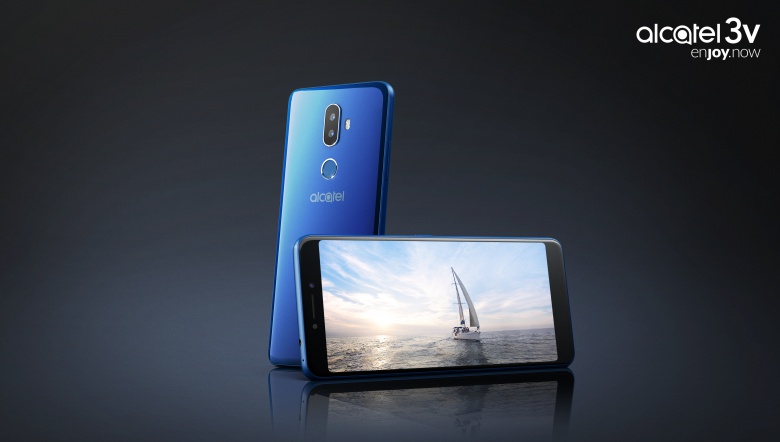 The Alcatel 3V imaging department has a rear dual camera setup to offer its buyers. It is constituted by a 16MP + 5MP duo while the front has a lone 8MP snapper. The Bokeh mode, EIS, PDAF, and Face Beauty are some of the camera software assortments. Alcatel has not only improved the camera but also beefed up RAM and storage compared to the global variant. The internal storage is 32GB versus 16GB of the global version.

The dual-SIM version also offers 4G VoLTE and a fingerprint reader. Oh, and it runs Android 8.0 Oreo-based custom user interface, which is a brilliant aspect of the pricing. The 3000mAh capacity battery powers the Alcatel 3V smartphone.

Introductory offers include no-cost EMIs from the HDFC Bank, Rs 1000 off on exchange, and a Rs 2200 cashback from Jio. Combing together these introductory offers, this might be a great deal if you’re looking for a budget-friendly smartphone.