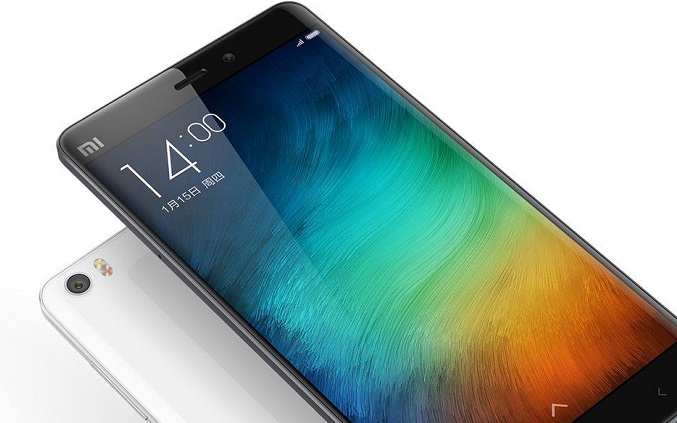 The Xiaomi Mi 7 got exposed in a couple of images that displayed its front and rear recently. But we’ve got even more images today that concentrate on the side view of the handset. There isn’t much to be written home about with the images but the frequency of leaks say that the Mi 7 is around the corner.

What we see in the images below is a stainless steel frame with no chamfered edges. The snap of the bottom reveals a USB Type-C and a speaker grill. However, there’s no 3.5 headphone jack. Since we don’t have a view of the top side, we’re not able to conclude anything regarding the 3.5mm jack. There’s also a dual camera setup placed vertically which is visible in one of the images. 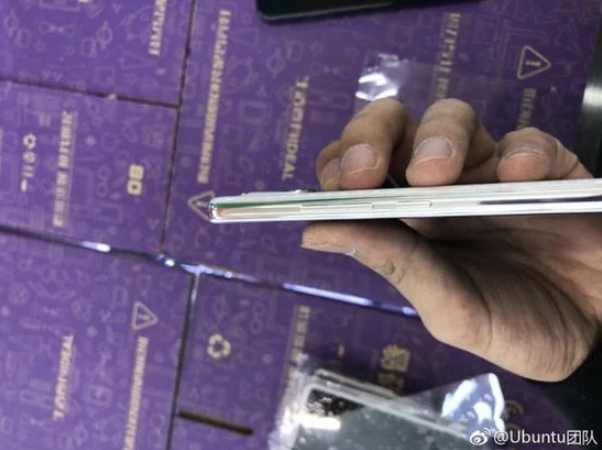 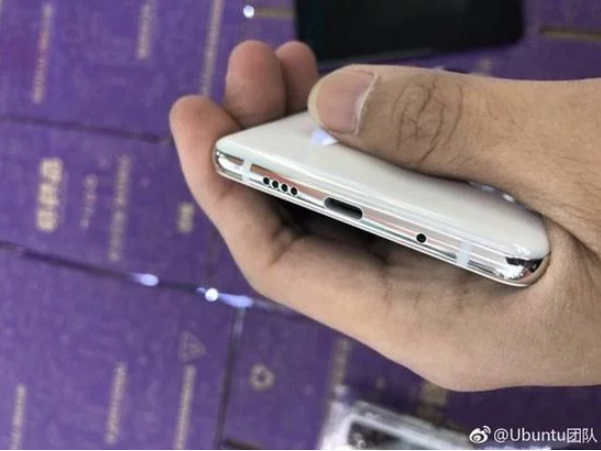 The Mi 7 has been officially confirmed to come with an in-display fingerprint reader as hinted by company CEO. Most recent reports suggest a 5.65-inch variant with a visible fingerprint reader and a Plus variant with a bigger 6.0-inch display. However, this info should be digested with some precaution. It should also have wireless charging and 3D facial recognition, as per some rumours.

The set of images are now unavailable with the source which suggests not to take these images for granted. Also, there’s no way to say this is the Mi 7 hence the precaution. There’s no launch date as of yet to tick the calendar but we should see something on that front very soon.