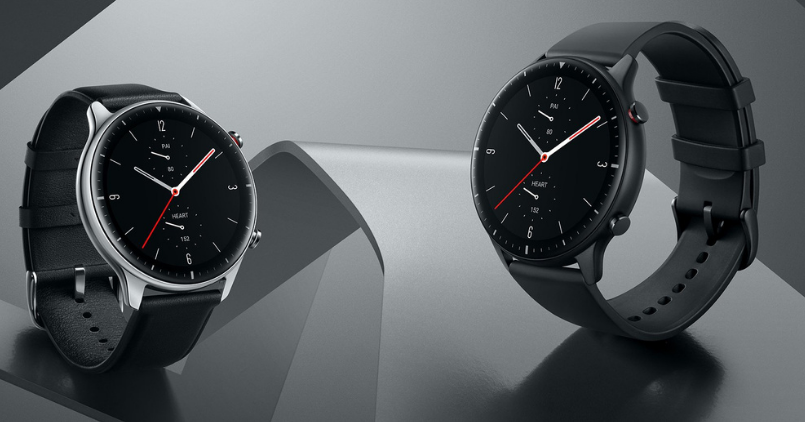 Update (11/02/2020): Amazfit GTR 2 is the new smartwatch series from the company, which will launch in India on December 17th. The company is introducing this as the successor to the GTR series, which launched last year. The new smartwatch is up for pre-order now retailing at Rs 12,999. The Amazfit GTR 2 features in two variants and both are available for pre-order on the Amazfit website, and it will also be available on Flipkart.

The Amazfit GTR 2 Sports Edition costs Rs 12,999, and the Classic Edition comes at Rs 13,499. Users who are pre-ordering this smartwatch starting December 11th, will be eligible to get an additional removable strap for free. Apart from the GTR 2 series, there’s Amazfit GTS 2 and GTS 2 in the pipeline, arriving on December 17th in India. You can comprehend more about these new smartwatch series and features in the article published below. Stay tuned for the launch commencing next week. 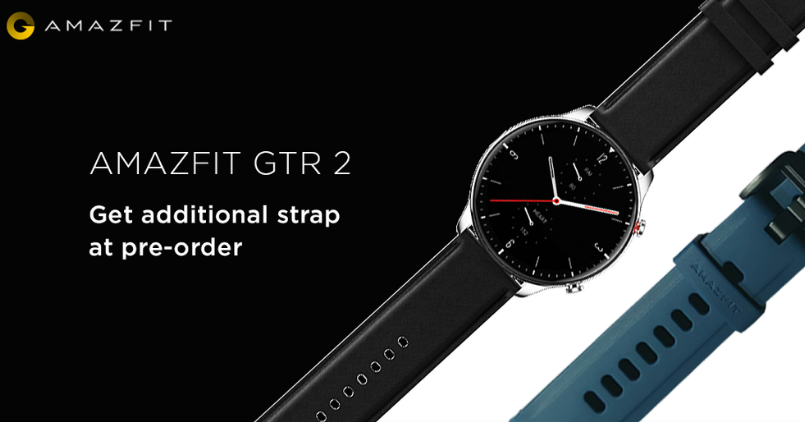 The Amazfit GTR 2 will be a successor to the current GTR series launched in mid-2019. The GTR 2 will feature a 3D curved glass design, which further melds into the stainless steel watch body. The GTR 2 also equips 1.39-inches HD colour display with 326ppi. The display is said to be customisable with dozens of watch faces over and above. 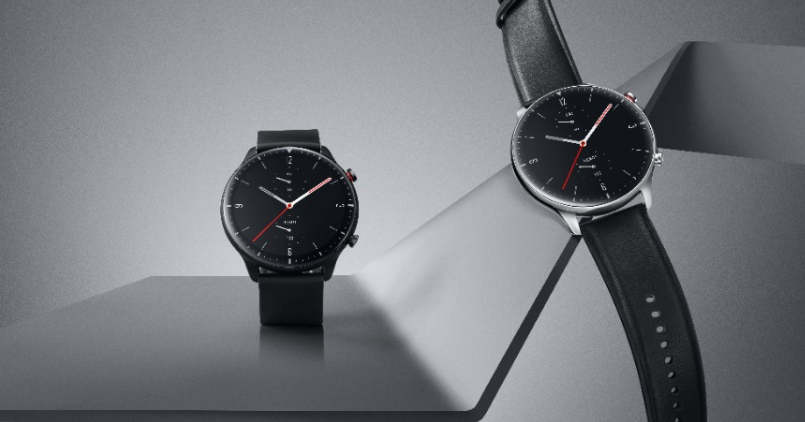 The GTR 2 also comes with a 5ATM rating for water resistance up to 50 meters. There are also twelve sports, including prominent ones like running, walking, and cycling. The GTR 2 further promises to give a 14-day battery backup for typical usage scenarios. The other highlights of the watch include music storage, Bluetooth call functionality, and Alexa built-in. 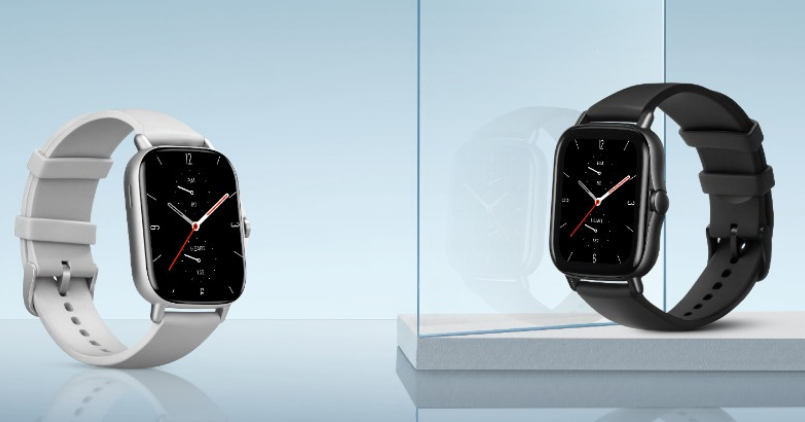 The Amazfit GT 2 series, on the whole, are said to share all the essential tracking features as aforementioned. The other two GTS 2 and GTS 2 mini are also said to be featuring all-round health and management features including heart rate and blood oxygen monitoring. The new series will feature music storage and playback, Bluetooth call function, rotatable screen and watch lock. 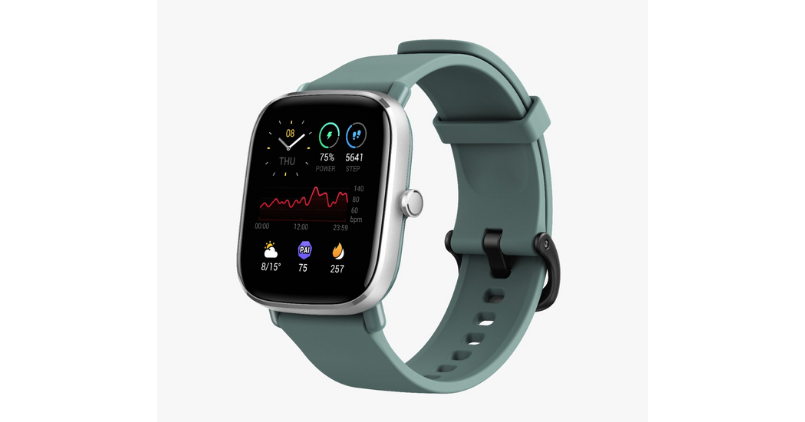 The Amazfit GTR 2 will be the first to launch in the new GT 2 series on December 17th. The GTS 2 and the GTS 2 Mini will follow later. When launched, these smartwatches are said to be available on Amazfit website and as well as Flipkart.