Amazfit GTR 2e and GTS 2e launched at CES 2021, to debut in India this month 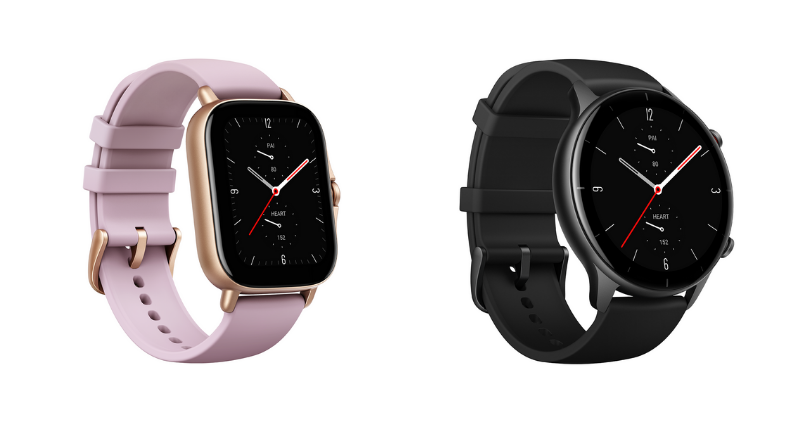 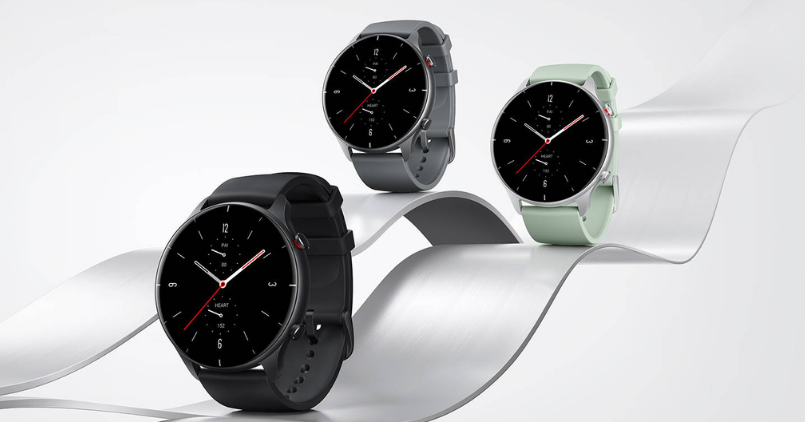 The GTR 2e is also water-resistant with 5ATM rating. The other features include GPS, temperature sensor, pedometer, and further comes with offline voice assistance. Amazfit GTR 2e is said to be coming with a battery life of up to 24 days, which seems promising.

On the other hand, the GTS 2e comes with a bigger rotatable square design display, which measures 1.65-inches. It’s also an HD AMOLED screen and essentially packs all the features, health tracking and sport modes. 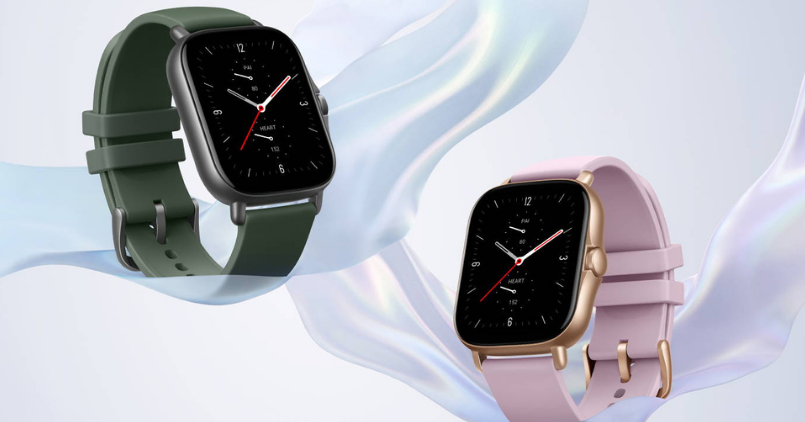 In terms of battery, the GTS 2e, however, promises only a 14-day battery life through a single charge.

These two smartwatches debuted in CES 2021 and will be available in India later this month. Pricing and launch details regarding the same will likely be revealed in the coming weeks. So, stay tuned for more coverage.