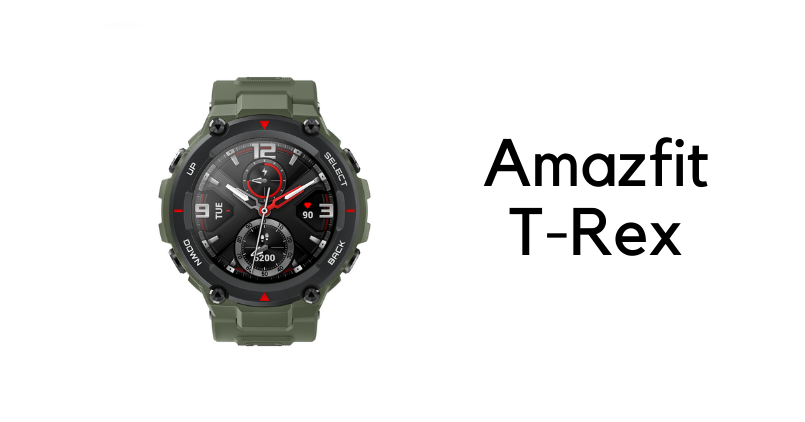 After announcing its affordable smartwatch under Rs 5,000, Amazfit has today announced the all-new fitness-focused smartwatch priced at Rs 9,999. This military-grade Amazfit watch will be made available on Amazon and the company’s online store. It’ll be made available in all leading offline stores as well. The smartwatch is called T-Rex, and you’d learn the reason behind that moniker.

This rugged smartwatch comes tested against 12 regulation of military standard (MIL-STD-810) quality tests. These tests measure the resistance of the watch against the harsh environment. The T-Rex is also built to withstand the extreme temperature conditions, ranging from -40 to 70 degrees.

As far as the fitness features are concerned, it comes with 14 different sports modes, tracking user performance indexes. It sports a 1.3-inch AMOLED screen with 360 x 360-pixel resolution. Speaking about the sensors, it packs a range of sensors including PPG heart rate monitor, activity tracker, and a sleep monitoring sensor. 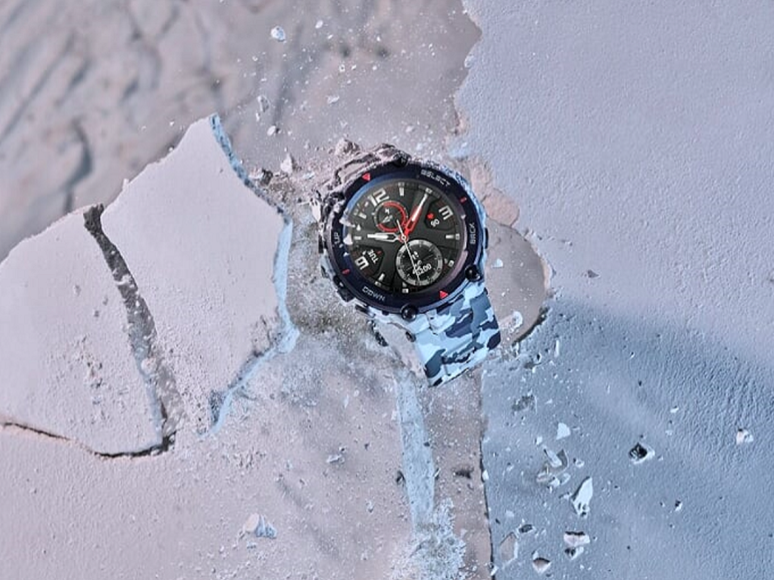 Talking about the positioning systems, it has built-in GPS and GLONASS trackers for accurate route tracking. Thus, you don’t have to rely on the GPS tracker for your adventure runs in the wild. Amazfit claims it delivers 20-days battery life with No GPS, while it comes with 20 hours battery life on GPS.

Apart from the military-grade rating, it has a 5ATM water-resistant design for you to enjoy underwater activities and still enjoy the features of this fitness watch. What do you guys think of the all-new Amazfit T-Rex smartwatch? Let us know in the comment section below.