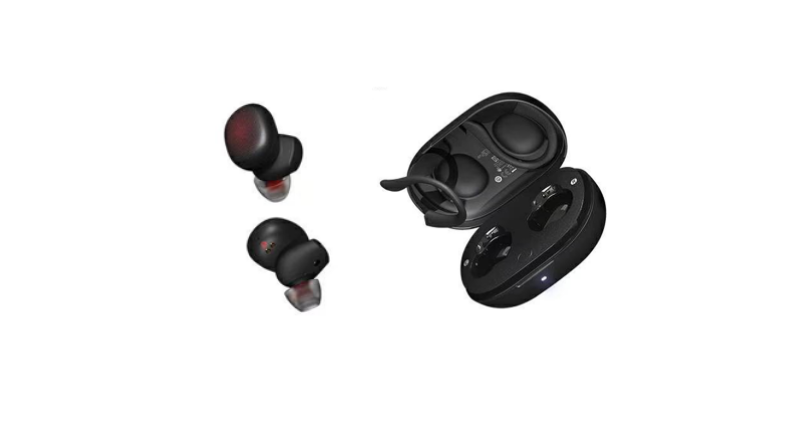 Amazfit has forayed into audio gear with their first truly wireless earbuds. Not just one but two! The popular wearables manufacturer has launched two truly wireless earbuds at CES 2020 Expo. Alongside, its new audio gear, it has also showcased its new smartwatch offering in the form of Bip S and T Rex. Let’s talk about the new earbuds; Amazfit Zenbuds and Amazfit Powerbuds.

The new ZenBuds are its in-ear headphones offering, they come with soft and skin-friendly materials. Weighing just 1.78 grams, the company teases the ultra-light nature and comfortable fit of its new truly wireless earphones. Talking further about the design, they claim to block noise with its in-ear design.

The brand teases incredible features such as in-ear alarm, real-time sleep monitoring, and sleep recognition technology. Integrating the fitness technologies, it plans to make the most of the new genre, i.e. TWS. Offering a secure fit for the whole night, these earbuds will offer 8 hours of battery life. And that’s not the playback time!

The ZenBuds are designed to be your new wearable tech to measure fitness stats. These buds will help you sleep better with the soothing sounds they will play when you go off to sleep. Speaking about sleep tracking, it can also measure your sleep position and sleep quality analysis. It comes with sleep recognition and will turn off soothing sounds once it detects you are awake.

The 64 battery life is claimed with the charging case, which includes the battery life of the buds. Thus, adding up to 8 nights of usage. 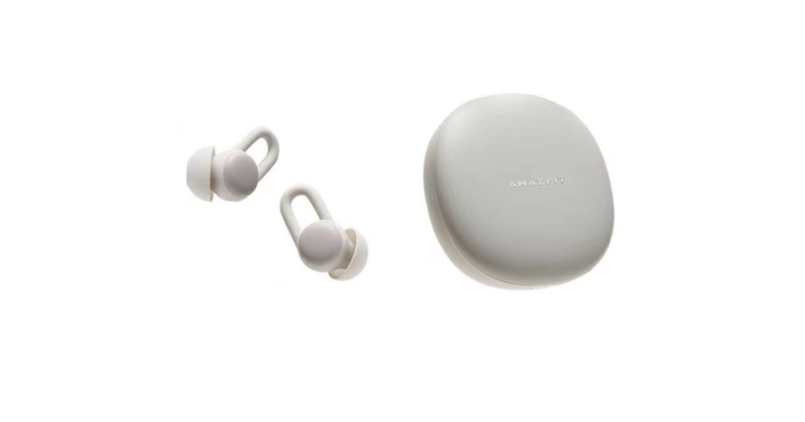 Now, these earbuds are meant for music playback! The new PowerBuds comes with ENC (Environment Noise Cancellation) for reduced noise on calls. Offering quick auto-pairing and in-ear detection features, the new Amazfit PowerBuds could be your go-to headphones. They are offered in 2 two-tone colour options with a dynamic 3D pattern.

As far as the durability of these earbuds is concerned, they are IP55 (water and dust resistance) rated. Amazfit has not stopped at ZenBuds when it comes to offering fitness features on earbuds. The PowerBuds are also equipped with a heart rate monitoring (PPG) sensor during exercises. They come with a Sports sound system.

Coming to the battery life, the new earbuds from Amazfit have 8 hours of battery life on their own. While the charging case claims to offer 24 hours of playback time.

What do you guys think of the Amazfit PowerBuds and ZenBuds? Let us know in the comment section below.