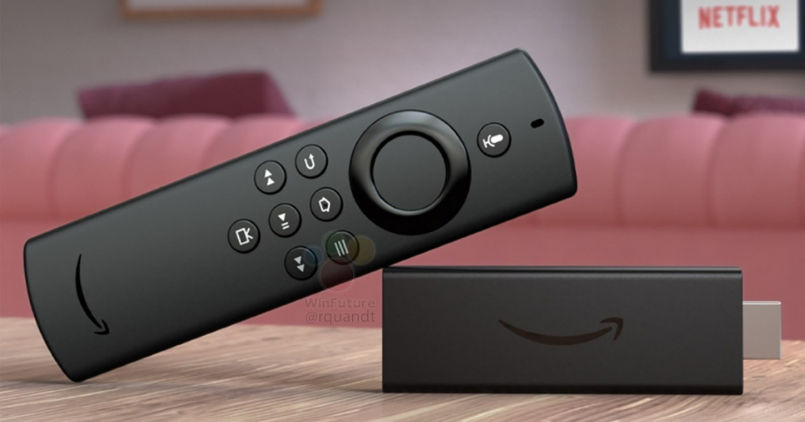 Amazon is all set to introduce a range of Alexa-powered devices at its hardware event tomorrow, which is invite-only. This exclusive event by Amazon’s Devices and Services team could introduce the world to a new Fire TV as well. Just in time for the event tomorrow, WinFuture was able to leak purported images of Amazon Fire TV Stick Lite. Yes, it looks like Amazon is going to use that moniker after all.

A likely successor to Amazon’s second-generation Fire TV Stick, which was discontinued in the US. It used to retail in the country for $35 (Rs 2,500 Approx.). While the Indians can still buy that model, as its being retailed on the company’s website at Rs 2,999 ($41 Approx.). Further, Amazon also sells its stick with 4K resolution support.

Speaking about the Amazon Fire TV Stick Lite, the visual design seems similar to the 2019 model with only 1 significant change, the addition of a new button with a TV icon. At this moment, there are no leaked specs available to determine any specific support. But the addition of the button is an indication that you are looking at new functionality.

In many regions, including India, Amazon Fire TV stick is a popular streaming stick. Further, the rising number of players adopting this format could mean that Amazon needs to catchup. A good number of players like Xiaomi, Flipkart, Nokia, and more already have Android TV-powered streaming player offering, priced around Rs 3,000. 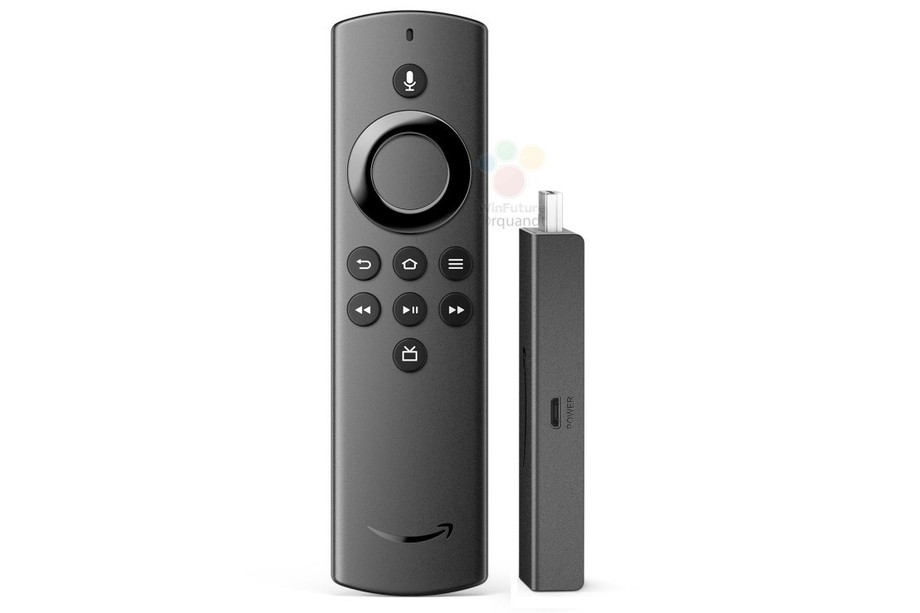 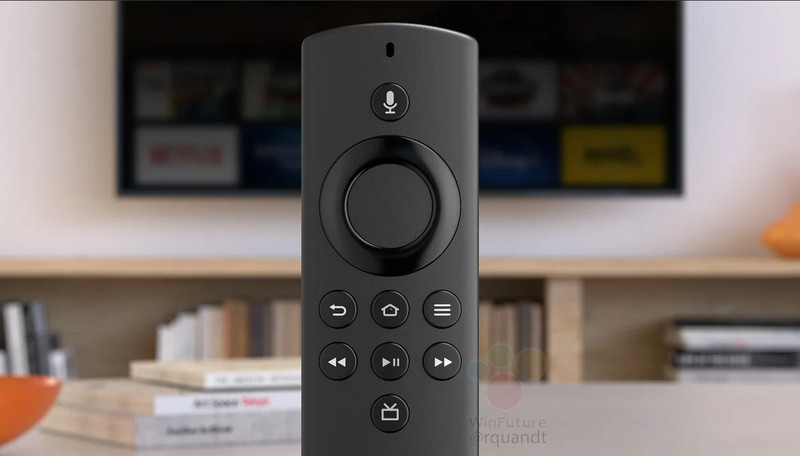 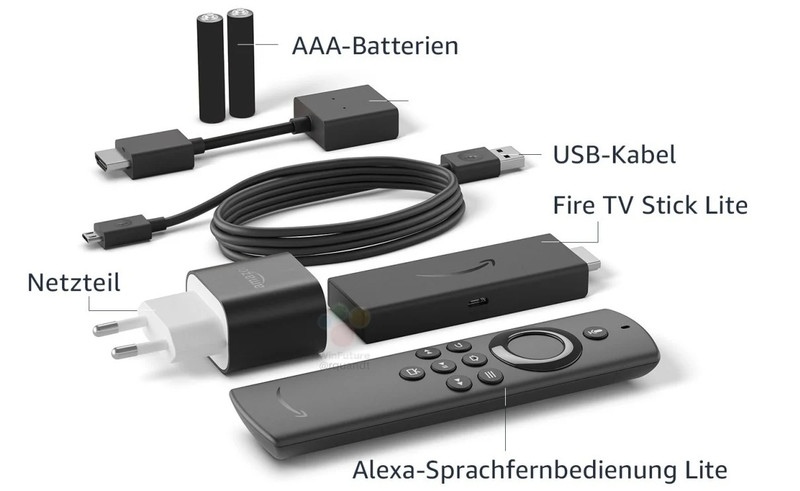 This new TV icon button could mean a new feature which could take you to all live TV broadcasts. As per the company’s blog post released in July, Fire TV now supports live content from apps like Sling TV, YouTube TV, and with support for Hulu+ Live TV coming soon.

We may see the content partnership in India when this Fire TV Stick Lite shows up in India. It makes sense to push this new button, and further, a refresh of the 2019 model is required in the market.

What do you guys think of the possibility of this new Fire Tv=V landing in India? Let us know in the comment section below.