Amazon is working on its AirPods alternatives with Alexa 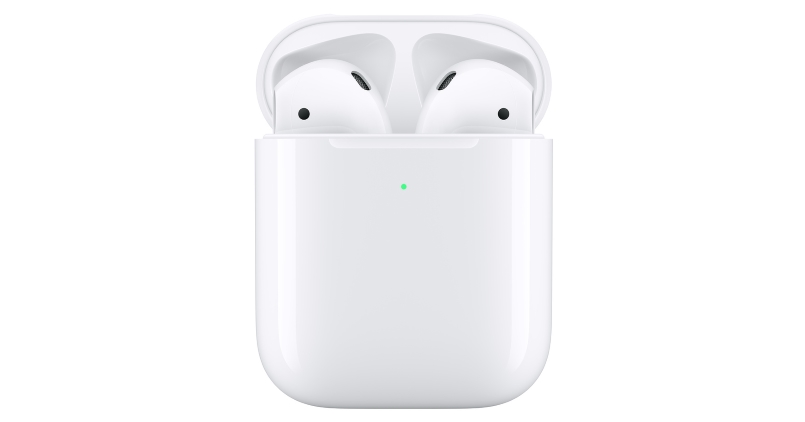 Ever since Apple launched the AirPods, they’ve defined the wireless earbuds market. Soon, Samsung followed suit. They recently launched the Samsung Galaxy Buds alongside the Galaxy S10 series. Now, another company seems to be all set to get on the hype train. And that is none other than Amazon. Yes, that’s right. New reports suggest that Amazon is working on its AirPods alternatives with Alexa.

New reports have emerged, suggesting that Amazon is working on its own wireless earbuds. The new buds are said to go head-to-head against the Apple AirPods and the Galaxy Buds. What’s more, is that Amazon will also be adding voice AI support. While AirPods and Galaxy Buds come with Siri and Bixby respectively, Amazon’s products will come with Alexa.

The report suggests that users will be able to use Alexa for all sorts of things. Interestingly, Alexa is already there in most of the smart home appliances out there. With Amazon’s new wireless earbuds, users will be able to take control of all of their things seamlessly. Basically, they’d be able to on their phones, including playing music, shopping on Amazon, adding things to to-do lists, or querying for general information.

Like all things great, the Amazon earbuds will come with a slight catch. Since there is no LTE built-in to the earbuds, you will have to pair them with a smartphone with network connectivity to actually make use of the voice assistant. As for the rest of the Amazon earbuds, they’re apparently pretty standard for wireless headphones. As expected, you’d get a charging case, alongside gesture controls.

The reports suggest that Amazon could launch the headphones as early as the second half of 2019. Judging by the specs, Amazon’s offering is shaping up to be a real competitor to Apple’s wireless headphone lead.