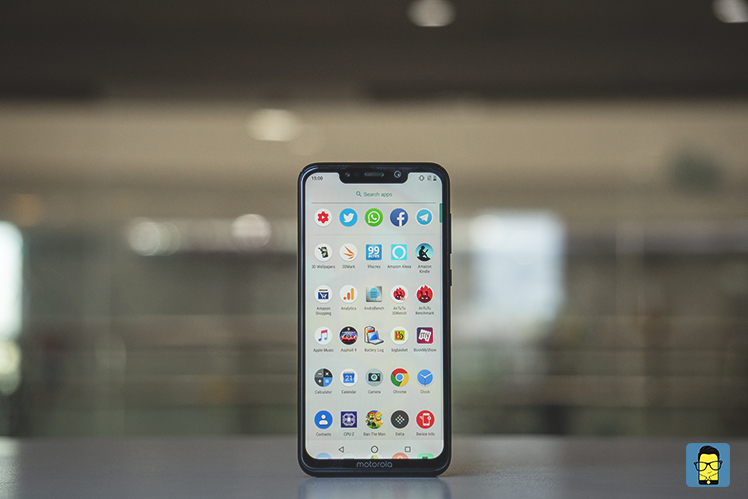 Lately Motorola has been known to delay updates for its smartphone, but that is about to change with its Motorola One Power smartphone. At the time of the launch, Motorola promised faster software updates on this smartphone. And looks like this time around they’ll be able to deliver on their promise.

The Android 9.0 Pie update was spotted for the Moto One Power on Geekbench. It isn’t a usual place to find such information, but in the past Geekbench has proved to be a reliable source for specs information of even the unreleased phones.

With this smartphone being the part of Android One program, it shouldn’t come as a surprise that Motorola is working on Pie update for the One Power on priority compared to its other smartphones in India.

Motorola One Power users in India: are you guys excited to try out this update? Well, you shall hear from us as soon as Motorola starts rolling out a public update. Stay tuned in to Mr Phone.