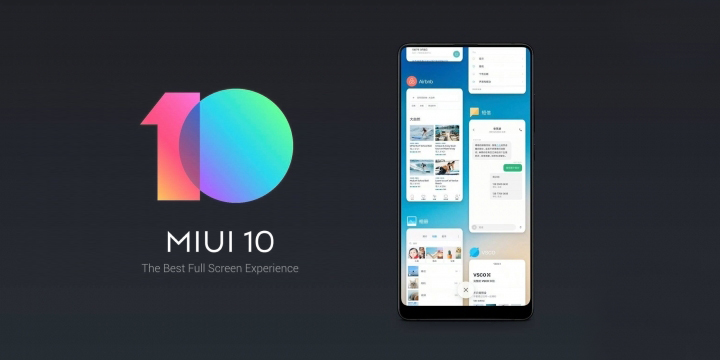 Android Q is right around the corner. Google recently rolled out the Android Q Beta 5 and is working towards Beta 6 as well. Now, we all know that custom skins usually take longer to arrive as compared to stock Android. However, this time around, things could be very different. MIUI 10, one of the most popular custom skins out there, is said to be already in works based on Android Q.

MIUI 10 based on Android Q

Zhang Guoquan, director of development for Xiaomi’s custom software, announced that MIUI 10 ROM based on Android Q is finally under testing. He also posted screenshots of the user interface of the ROM. Now, while it doesn’t reveal a lot about the skin, from first impressions it does look quite similar to Android 9 Pie based MIUI 10. However, it is worth pointing out that Android Q beta has already been available for the Mi MIX 3 5G, Mi 9, and Redmi K20 Pro. 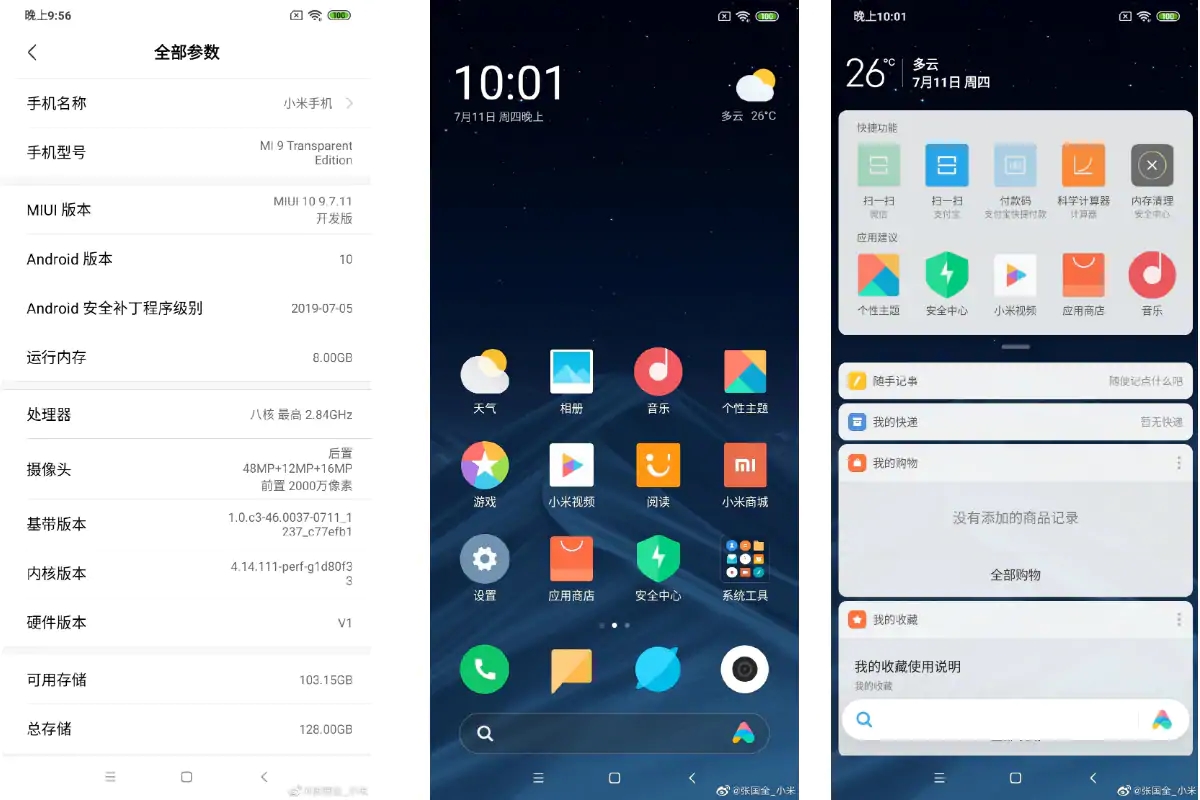 The company hasn’t shared any details about the upcoming MIUI 10 or additional features. That said, reports suggest that there will be improvements in the security and privacy front. Also, you can expect standard Android Q features to come baked into the next version of MIUI as well. Additionally, the new version is expected to come with a much-anticipated Dark Theme, which can enable a system-wide dark mode from the Quick Settings panel.