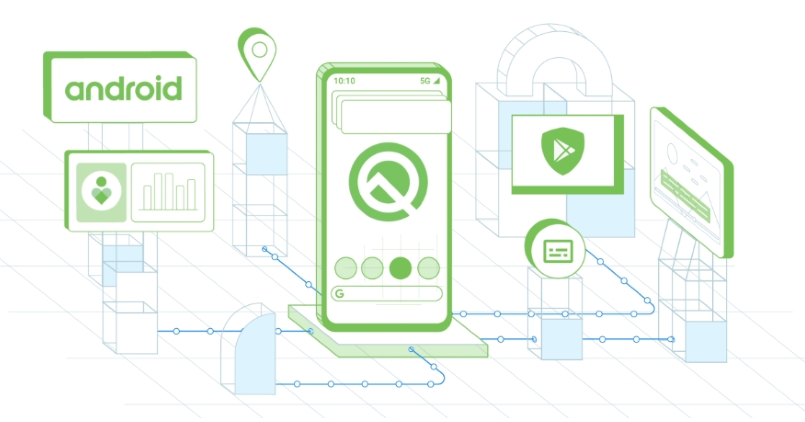 Google hosted its annual Google I/O event in Mountain View on Tuesday, where the company launched a couple of products. This includes the new Google Pixel 3a and the Google Pixel 3a XL. However, Google took to stage to also highlight a handful of new features coming to Android Q. With Beta 3 of Android Q now live, here are all the features that Google announced at I/O 2019 for Android Q.

Let’s start off with the most awaited feature for Android Q, which is Dark Mode. Android users have long requested for a proper native dark mode that would allow users to take advantage of their AMOLED displays. Google is finally debuting a complete Dark Mode with Android Q. Oh, and it’s not that dark gray shade either. Instead, you get a full pitch black backdrop, that helps you conserve your battery. You can enable Dark Mode manually, or by enabling the Battery Saver mode which also enables the dark mode on its own. Apart from the SystemUI, a couple of other Google apps also get dark mode, including Calendar, Contacts, and more.

With Android Pie, Google introduced the Pill that would soon become one of the most controversial moves in Android. The pill was sort of gesture-based, but it never really caught on. Well, with Android Q, Google seems to be fixing on that front, bringing about new improved gesture navigation. In Android Q, you get a long, thin white bar on the bottom of the screen, much like iOS. Add to that the fact that there is a new back gesture now as well. You can now simply swipe into the center of the screen from either side of the device to go back. Simple, fluid, and much better than Android 9 Pie.

Next up is Smart Reply. So while Android Pie brought the ability to reply to messages from the notification drawer only in a conversational view, Android Q will be taking things up a notch. Users will get automatic quick reply prompts based on the messages you receive, right in the notification tray. One might recall that Smart Reply as a feature was previously introduced in Gmail as well. Now, Android Q will get it natively for all messaging apps. In fact, Android Q will also be able to predict actions you’re likely to take based on the content of a message. This would certainly make your device much more productive.

Easily one of the most highlighted features of Android Q has been Live Caption. As the name suggests, the feature basically shows you captions in all media you might consume on your device. So be it watching videos or listening to voice notes, Google will automatically show you the captions for it. This is pretty much Google’s Speech to Text engine that has been present on Android for a long time now but is now being implemented in a very good way. The feature can be enabled by pressing the volume rocker and tapping on the Live Caption button. Interestingly, Live Captions work completely on-device, meaning that none of your data is sent to the cloud. 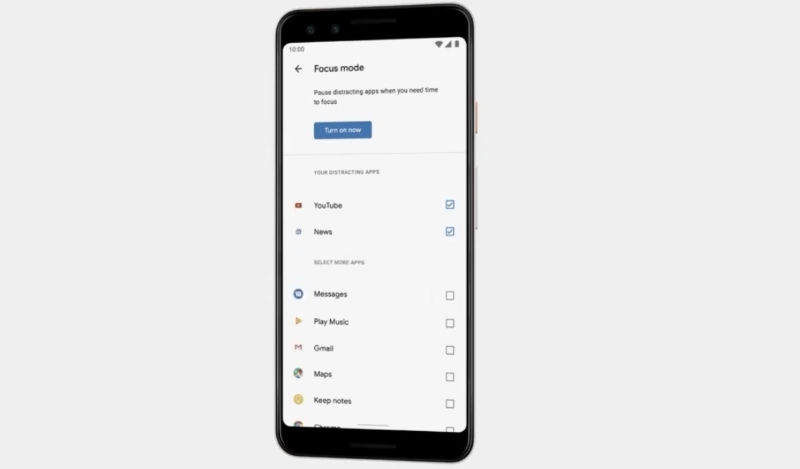 Google has also announced Focus Mode. Focus Mode lets you select a list of apps you find distracting. Once you select any number of apps, Focus Mode then grays them out and hides their notifications. It is basically an extension to the previously introduced Digital Wellbeing. The interesting takeaway here is that it won’t be unique to Android Q devices. In fact, the feature will soon be rolling out to Android 9 Pie users as well. 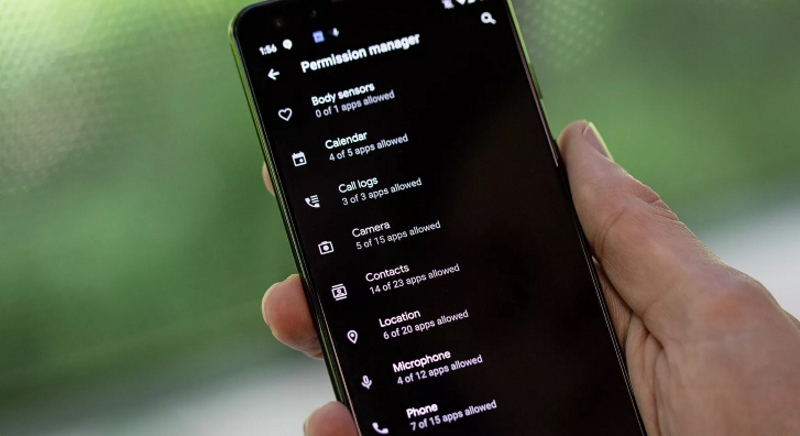 Privacy was a big talking point at Google I/O 2019, and Android Q is no different. Google is finally fixing how location access works on Android. Similar to iOS, Android will give you the option to limit an app’s location access to only when it’s open and active on your screen. Basically, when an app accesses your location, it will also put a little notification up in the status bar for the same. Google is also adding a new “Privacy” section within Android Settings. Here, you’ll see a mix of different settings and dashboards to display and control what has access to your data. In fact, as The Verge notes, Google is touting over 40 different updates to the way security, permissions, and privacy are handled in Android 10 Q 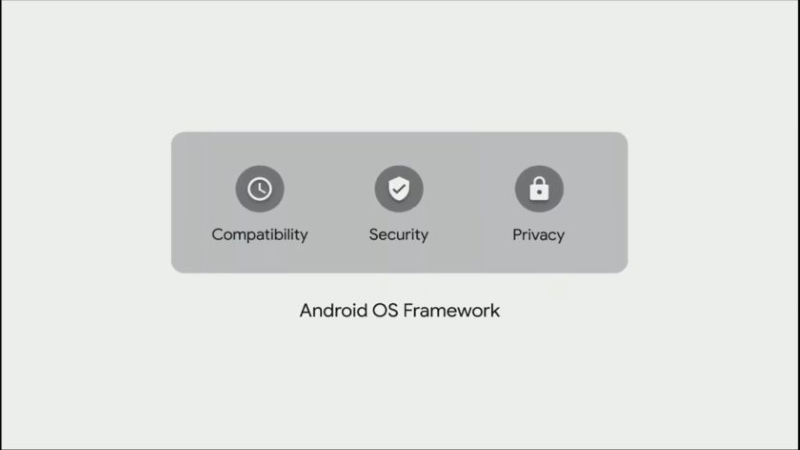 My favorite part with the Android Q presentation was about software updates. Named “Project Mainline”, Google is now aiming at providing security patches to more smartphones more consistently and discreetly. Basically, Google will itself be rolling out all the crucial updates themselves, rather than relying upon the OEMs. It will be able to distribute the updates itself using the Google Play Store infrastructure. For now, Google is focusing on 14 “modules” of the operating system that it will be able to update directly.

All of these features, with new ones to be announced later, will arrive with Android Q later this year.