Android Q will come with a native system-wide dark mode 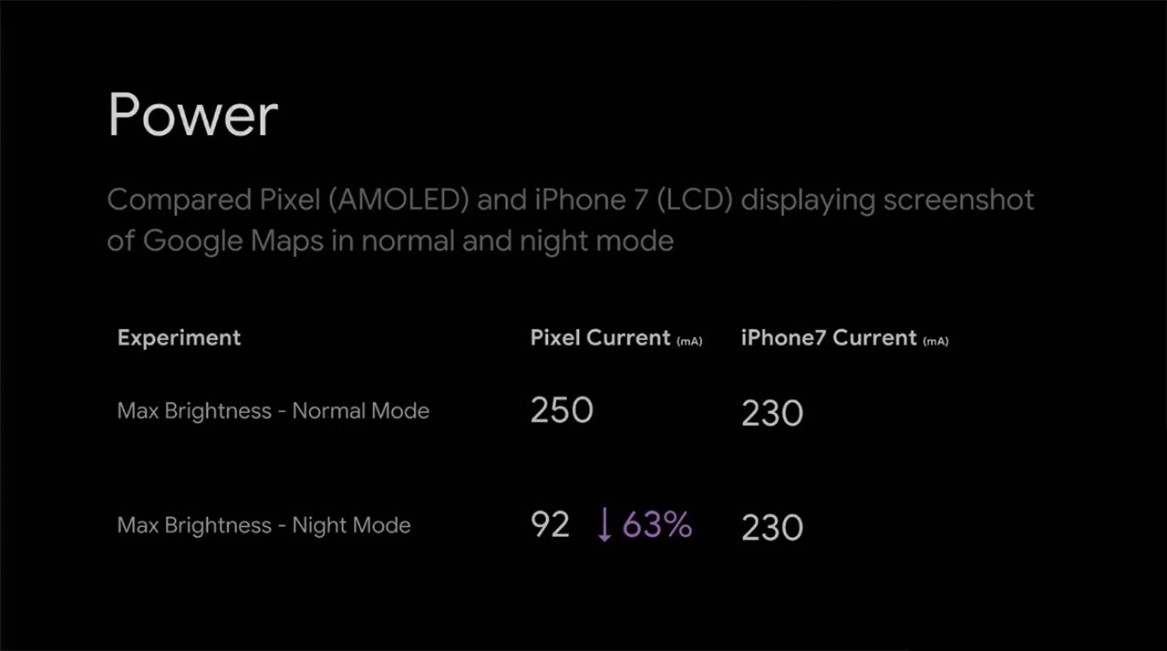 Android is by far the most preferred mobile OS out there. Google, the name behind Android, has been going out pushing multiple updates and adding new features. Their main focus, at this point, however, certainly seems to be dark mode. Google has previously urged developers to use dark mode for its battery benefits. It has already rolled out a dark mode for plenty of their apps. However, recent reports suggest that the next version of Android, that is, Android Q, will come with a native system-wide dark mode.

As pointed out in a recent post on the Chromium bug tracker, it has been confirmed that Android Q will come with a native system-wide dark mode. The original post reads:

It is worth pointing out that while it states Q team, the thread is for the Chromium project. As such, the first priority would be to roll out a dark mode for the Google Chrome browser. As pointed out by Lukasz Zbylut, the guy who found this post, the Chrome team should make sure there’s a setting inside the browser to enable Dark Mode. They will further modify the core UI elements to suit this theme, including the omnibox, overflow menu, tab switcher, etc.

As of now, there is no word on when will we get the first taste of Android’s next flavor, that is Android Q. Android Pie got its first alpha build back in March 2018. As such, we’d expect a similar timeline for Android Q. In the meantime, make sure to leave a comment below telling us what you think the Q will stand for.