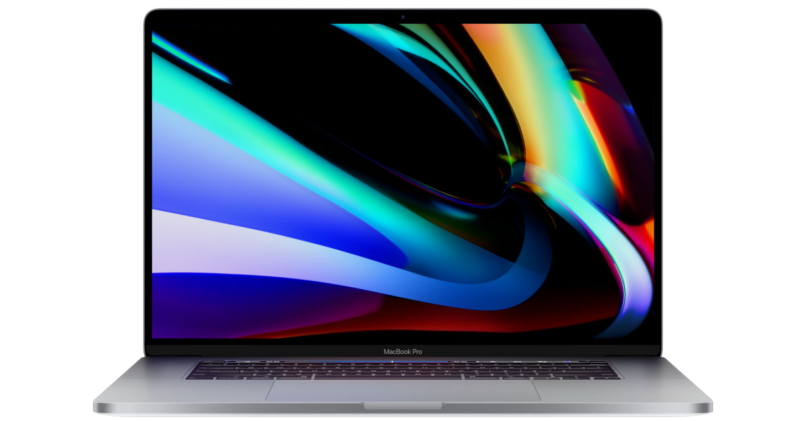 This year’s trend with Apple has been all about giving its consumers the main thing that they asked for. In terms of iPhones, the company delivered better cameras and better battery life with the new iPhone 11 series. Coming to the laptop scene, the newly launched Apple 16-inch MacBook Pro clearly checks a lot of boxes for its consumers. Let’s take a look at what all is new.

As the name suggests, the first major change is with the display. While keeping mostly the same body intact, the new MacBook Pro comes with a 16-inch display instead of the 15-inch one found earlier. 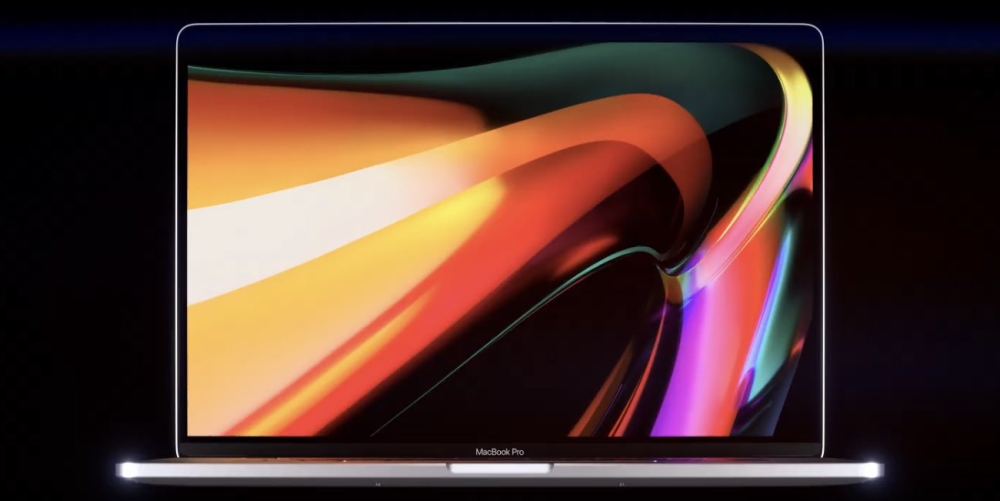 The bezels have been pushed to the sides to make space for the new bigger display. This also reflects in the new higher resolution of 3072 x 1920 pixels, and the display sports a pixel density of 226 ppi. It comes with P3 wide color gamut and goes as bright as up to 500nits.

One of the major concerns with the MacBooks in recent years has been with the keyboard, and Apple has finally fixed that. The 16-inch MacBook Pro comes with the all-new Magic Keyboard. Which is basically dialing the years back and going with the scissor switches the company used before the butterfly switches. The new mechanism features rubber domes and offers 1mm of key travel. The company claims it should offer a faster typing speed while still keeping the audio low.

The MacBook Pro also comes with the TouchBar, though there are some much-wanted changes here. First off, the Esc key is now a separate button instead of being placed on the TouchBar. Secondly, the Touch ID also gets a dedicated key in the top-right corner like the MacBook Air, which also doubles as the power button.

The new 16-inch MacBook Pro is also slightly bigger and heavier than the previous variant. This is to not only fit a better cooling setup but to also make space for an all-new beefy 100Wh battery. It’s worth mentioning that 100Wh is the maximum capacity allowed in flights, and Apple has clearly maxed out here. The company claims to offer 11 hours of battery on a single charge, but we will have to wait to see how the realtime performance holds up, especially considering the firepower this laptop comes with.

As expected, the new 16-inch MacBook Pro comes with the 9th-gen Intel Core i7/i9 chipsets and can be configured with up to 64GB of RAM and 8TB of SSD storage. For graphics, it packs in an AMD Radeon Pro 5000M series graphics, which the company touts should offer better performance for GPU-intensive tasks.

As a result, music sounds more clear and natural than ever before. There’s also an upgraded high-performance mic array that delivers a 40 percent reduction in hiss and an improved signal-to-noise ratio. This helps in delivering super-clean recordings that capture even the quietest details.

The all-new Apple 16-inch MacBook Pro has been launched in India at a starting price tag of Rs. 1,99,990. The MacBook is available for purchase through Apple Authorised Resellers.