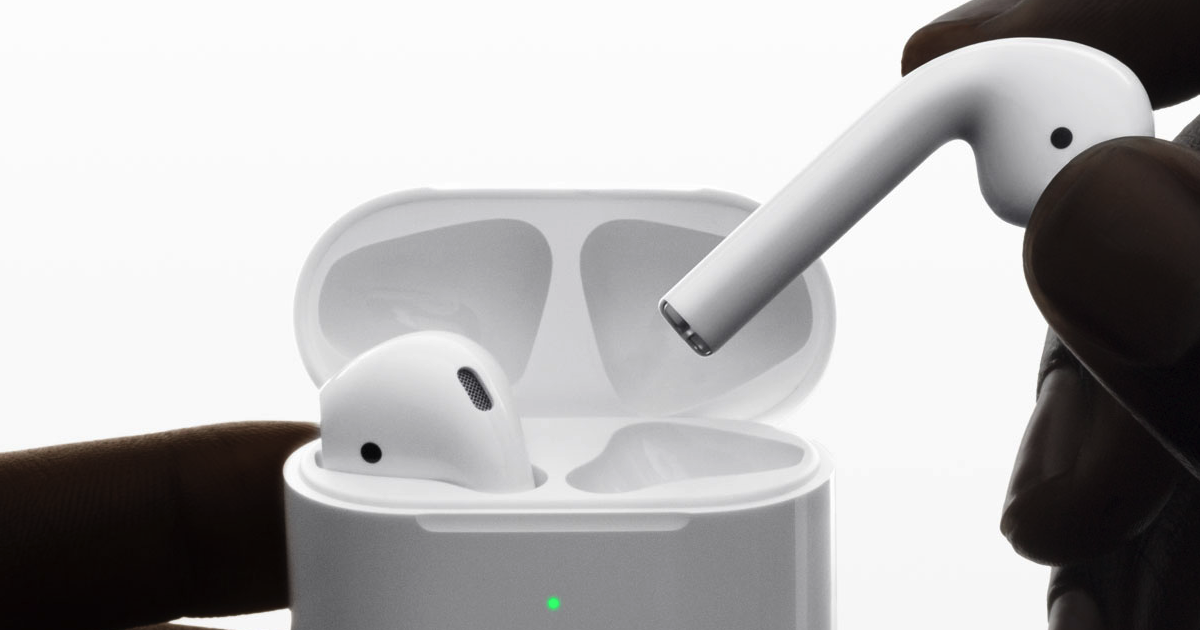 After a long wait of 2 years, Apple finally took wraps off the new AirPods and honestly it doesn’t sound that exciting. The new AirPods run Apple’s new H1 chip and feature some much needed changes. 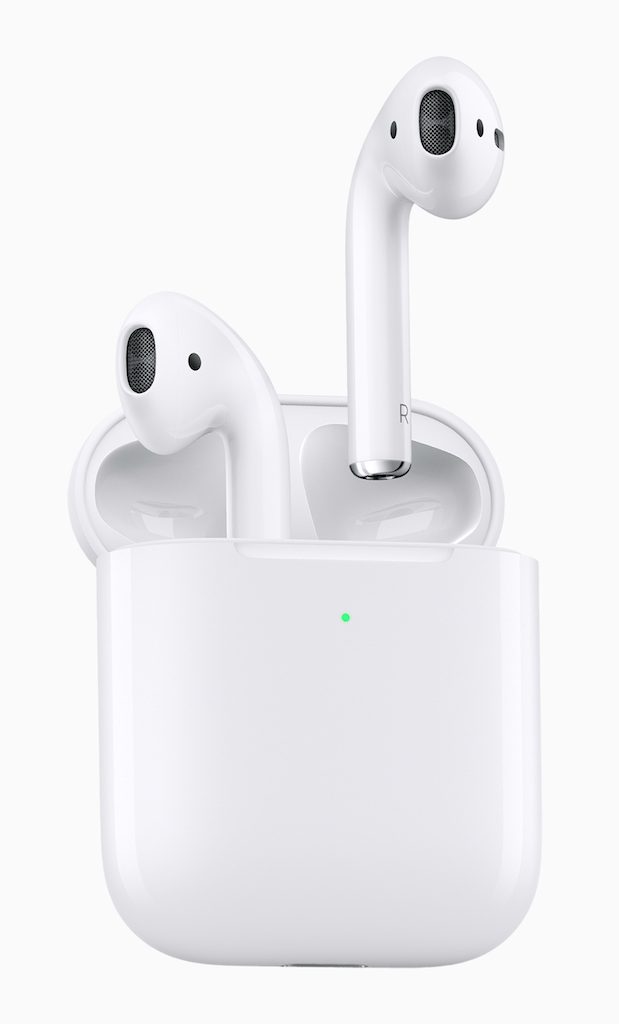 The new H1 chip aims at improving the synchronisation performance along with an improved audio experience with a custom audio architecture. Along with that the new chip also promises two times faster connect times and provides better life. In fact, the new H1 chip allows AirPods to deliver up to 50 percent more talk time compared to first generation AirPods. 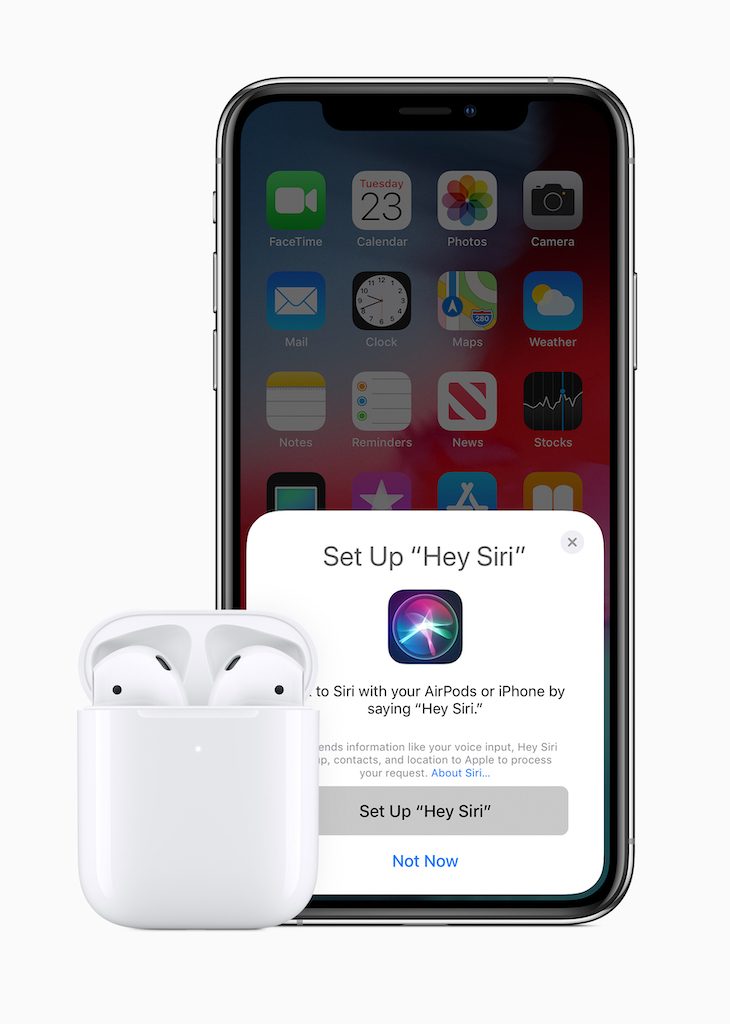 Hands-free “Hey Siri” command another feature that the new chip allows for. This makes it much easier to use the iOS 12 Siri commands that many of you use on a daily basis. The last prominent change comes in the shape of a Wireless charging case. Now wireless charging cases make a lot of sense when they already are selling phones that do the same. This might also be indicative of the possibility that maybe the new iPhones feature Wireless reverse charging. Samsung’s flagship S10 and S10+ do support reverse wireless charging and can be used to charge the Galaxy buds which also happens to be its closest competition.