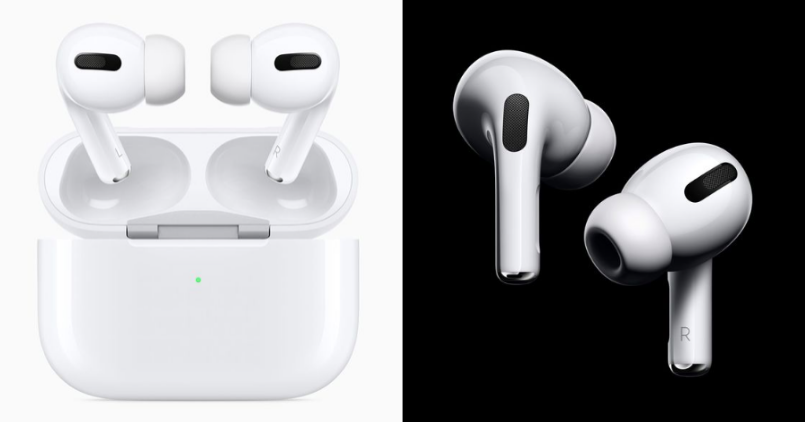 Apple has confirmed the existence of much rumoured AirPods Pro in a press release. The Cupertino giant has announced that it is releasing the Pro version of its popular wireless earbuds. The new premium earbuds are said to be priced at whopping $249, which translates to Rs 17,999 approximately. Let’s find out about the features of these new AirPods Pro.

First things first, the new AirPods Pro introduces the noise cancelation feature. It will be a first in the industry feature to be introduced on a pair of wireless earbuds. According to the press release, these will come with flexible ear tips, thus claiming to offer more secure, sealed in-ear fit. Large, medium, and small – expect these three sizes to be included in the box.

Speaking about its noise cancelation feature, there will be a transparency mode, which is said to allow hearing your surroundings, even though you’ll be wearing them at the time. There’s a “force sensor”, which will make it possible to control music playback and activate transparency mode.

There are microphones built inside these tiny earbuds, which will allow detecting external sound. It will help earbuds canceling out the outside-noise. There’s a strikingly similarity between the Beats Solo Pro headphones and new AirPods Pro, as far as noise cancellation system is concerned. It is indeed miniaturized to a smaller form factor. The brand claims it has adjusted noise cancellation up to 200 times per second. 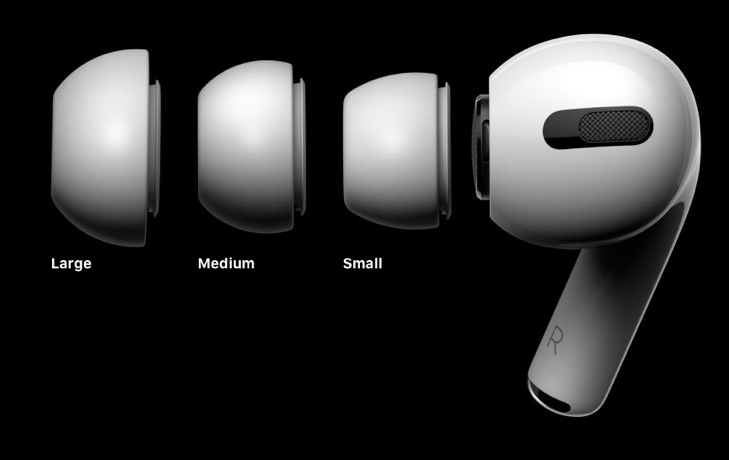 On the Pro variant, you get the wireless charging support as see on the second-generation AirPods. Also, there’s hands-free support of “Hey Siri” voice commands on the Pro as well. The company claims a battery life of 4.5 hours of continuous listening. But you know this already, the case has an extra battery, which Apple claims will be enough to offer a total of 24 hours of listening time.

They are sweat and water-resistant in case you’re wondering about that. Apple also claims that its new AirPods Pro offers better call quality in windy situations, thanks to its expanded mesh microphone port.

These new Apple AirPods Pro will be available for purchase in the United States, starting October 30 at $249. Expect them to be available on shelves at your nearest favorite store soon. Would you be upgrading yours? Or are you planning to straight jump to these? Let us know in the comments either way.