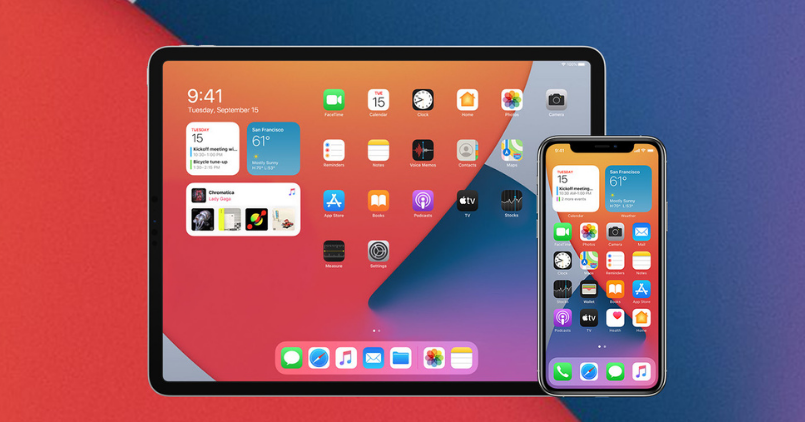 Apple AirPods Studio has been in the news for quite some time now. These are the most anticipated headphones expected from Apple. While there is no word about its launch yet, there seems to be a sneak peek of it that has come up. Apple usually adds app icons within the codes of its iOS operating system. The alleged AirPods Studio app icon has been spotted on iOS 14.3 beta, thanks to the folks at 9to5Mac. To recall, the current AirPods Pro design had been leaked in a similar manner, which was launched a year ago.

The anticipated Apple AirPods Studio headphones app icon was found in the iOS 14.3 beta code by developers. The app icon spotted suggests a traditional headphone design with prominent ear cups with cushioning followed by a proper headband as well. In early September this year, there was an alleged Apple AirPods Studio headphones leak, which showcased how it would like. In comparison, the leaked image reasonably resembles the new app icon spotted in the iOS beta code. 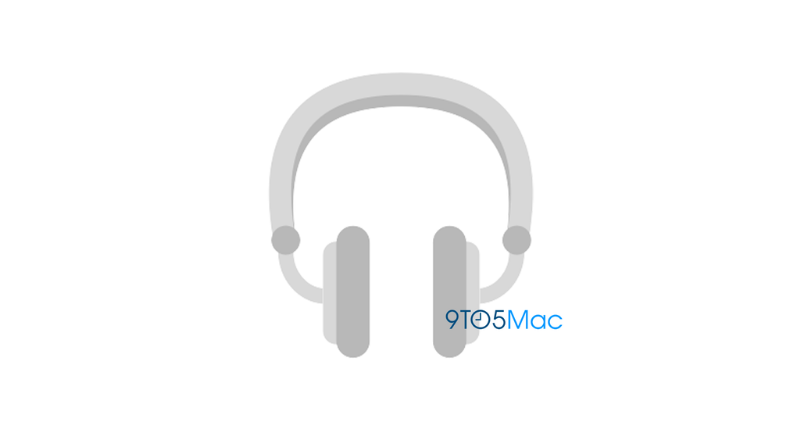 Similarly, reports are suggesting that these headphones would have an oval-shaped ear cushion design, with metal arms attached to them, according to Bloomberg. Again, the app icon matches the same description. Taking these into consideration, the new icon on the iOS 14.3 beta has raised expectations on Apple.

Yes, smart tags or Apple AirTags, whatever you might want to call it, are also spotted in the new iOS 14.3 beta. First spotted by Macrumors writer Steve Moser, has shared a new pairing video found in Find My app on the latest iOS 14.3 beta. It hints us that there are smart tags in the pipeline as well. The pairing video showcases a magnifying glass scanning a suitcase, a laptop bag and alleged AirPods Studio headphones’ app icons.

New Pairing video in the Find My app in iOS 14.3 beta 1 with the codename Hawkeye hints at Apple Tags support and new Apple over ear headphones. pic.twitter.com/oVdCLQcaWc

This pairing process interface reminds us of the famous pairing system UX Apple utilizes for its iOS devices and Airpods to connect. The new pairing video also hints that Tile-like smart tags are expected to launch. Users can tag these AirTags to a wallet, a suitcase, or a laptop bag, which connects to your iOS device. These tags help find your lost bag or laptop through your iPhone, provided they’re in range as it uses the phone’s Bluetooth connectivity.

Well, these two products might be in Apple’s pipeline next. At the same time, there were several anticipations regarding these products launch lately. The new developments in the iOS 14.3 beta suggest their launch is imminent. However, that could be later this year or early next year.