Apple iOS 13 is already being tested on select iPhones: report 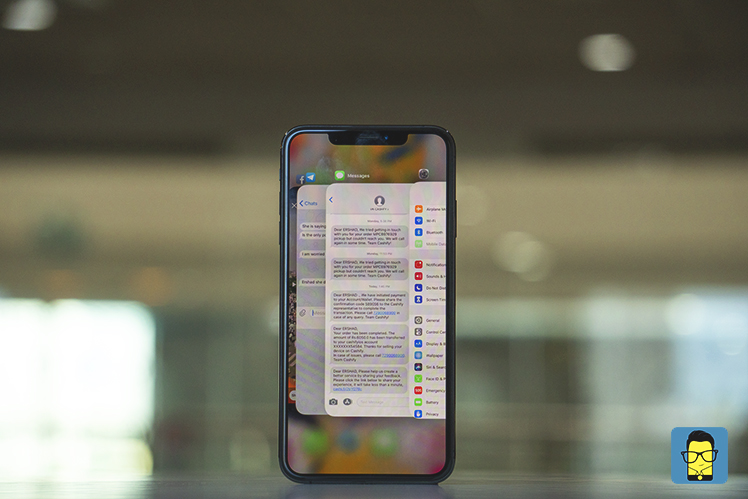 There is never too early to talk about the rumours, especially when it comes to the smartphone industry. 2019 has rung in and we have been hearing about smartphones ready to launch its smartphones as the CES 2019 approaches, but there is one thing you wouldn’t have expected to hear this early. It’s the iOS 13 rumours.

Also read: Apple iPhone X explodes in the US after updating to iOS 12.1

According to the MacRumours, the Cupertino giant has been testing the iOS 13, the next iteration in the iOS business for months now. This was revealed when the publication encountered the devices running the OS from Apple IP addresses, dated a few months back.

All the Apple fanboys are aware that the company introduces the new iOS iteration somewhere around May at its WWDC event every year. Of course, it is too early to tell about the dates when we could be seeing the iOS 13 update announcement, but it is always interesting to learn that Apple has been testing the next iteration already.

A related fun fact, Apple recently announced that more than 75% of iPhone users have shifted to the iOS 12, which is to say a good number.

If you have been looking to know about the what iOS 13 has in store for you, well, it’s too early to tell. But nevertheless, we expect the new iOS update to arrive with major changes including revamped Files app, in-app tabs for multiple window access, split view multitasking mode, and more.

Also read: WhatsApp Beta is here for iOS: here’s how to get it on your device

It would be interesting to see a Dark mode on the iOS 13. And it may very well be a possibility since Apple has introduced it on its latest macOS, the Mojave. Further, there could be new features aimed at the iPad users. With Apple showcasing its latest iPad Pro series to be a powerful computing device, it only makes sense for the company to amp-up the iOS game as well.