Apple iPhone 12 prices leaked online ahead of expected launch on October 13, price could start at $649 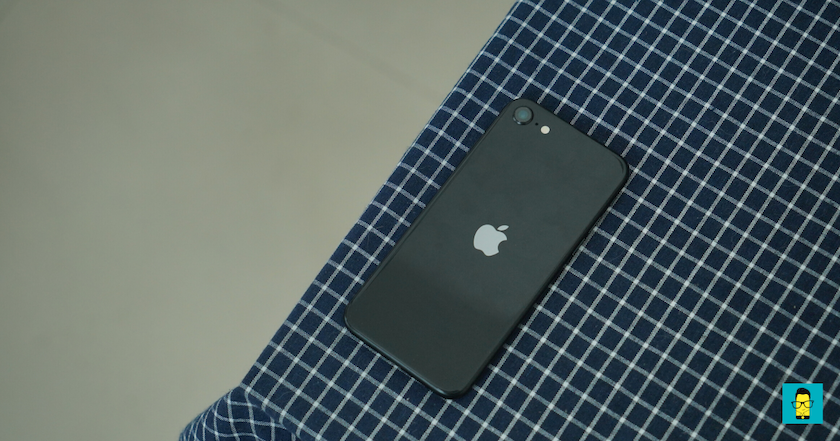 Apple has pulled off couple of online launches this year when brands have to adapt to the pandemic situation. The Cupertino giant, first time didn’t introduce its new iPhone at its annual event earlier in September. But fret not, new iPhones are coming. The last phone launch from the brand came in the form of the iPhone SE 2020. Coming to the reason for this article, the brand is soon going to launch the iPhone 12 series, with a probability of launching 4 different variants. The prices of the same have been leaked. Let us discuss the same in brief.

The base iPhone 12 and the 12 Pro will feature the same sized displays, with the mini featuring a 5.4-inch display. Coming to the 12 Pro Max, it will come with a 6.7-inch display. As some of you may be knowing, the devices may feature staged releases caused due to some production issues regarding the higher variants. Though, according to multiple reports, the iPhone 12 series launch will be taking place on the 13th of October. We would suggest you take the above information with a pinch of salt.

What are your thoughts regarding the iPhone 12 series of devices? Let us know in the comments section below.