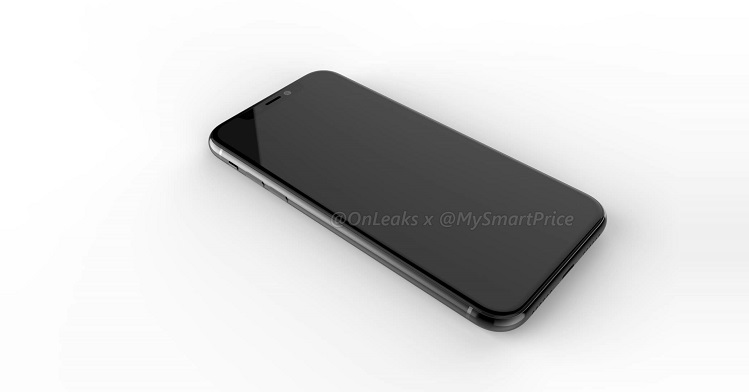 We are more than three months away from the launch of new iPhones this year but looks like Christmas came early. All the Apple fanboys in the house that is your queue to sit down. We have got what appears to be the first concrete leak for what will be new iPhone this year. The iPhone 2018, no nomenclature confirmed yet, is leaked in all of its glory showcasing every inch of it in a video.

Also read: Apple iPhone SE 2 launch to be around September, design not finalized

This new leak comes from OnLeaks and was obtained exclusively by MySmartPrice. According to the press renders, the upcoming iPhone will embrace the notch as its predecessor, iPhone X. Sporting the glass body design with a single big lens on the back, it will have the buttons placement at its usual places. Below we find out about the Apple iPhone 2018 specifications.

What are the Apple iPhone 2018 Specifications? 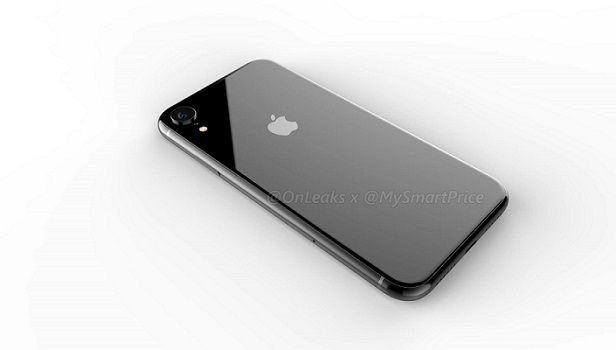 Carrying-over the bezel-less trend started by the iPhone X, the upcoming iPhone will sport a 6.1-inch large screen display with a cut out on top edge. It is likely to sport the same Face ID feature that was introduced on the tenth-anniversary edition iPhone. As far as the physical dimensions are concerned, it will not be as sleek as users were demanding for it. The thickness will measure at bulky 8.3mm. To give you a perspective, the iPhone X was at 7.7mm thickness.

Apart from the design, dimensions, and display size, there is not much revealed in this leak. Well, anyway, it is too early for that. You are going to have to wait longer for that. But expect a faster and efficient processor, which should be periodically called A12. Features like wireless charging, stereo speaker, and improve camera experience should be in the play.

What do you guys think of the iPhone 2018 design? Let us know in the comments section below.