Home | Tech News  | Screw bugs, this gas can disable your iPhone within seconds

Screw bugs, this gas can disable your iPhone within seconds 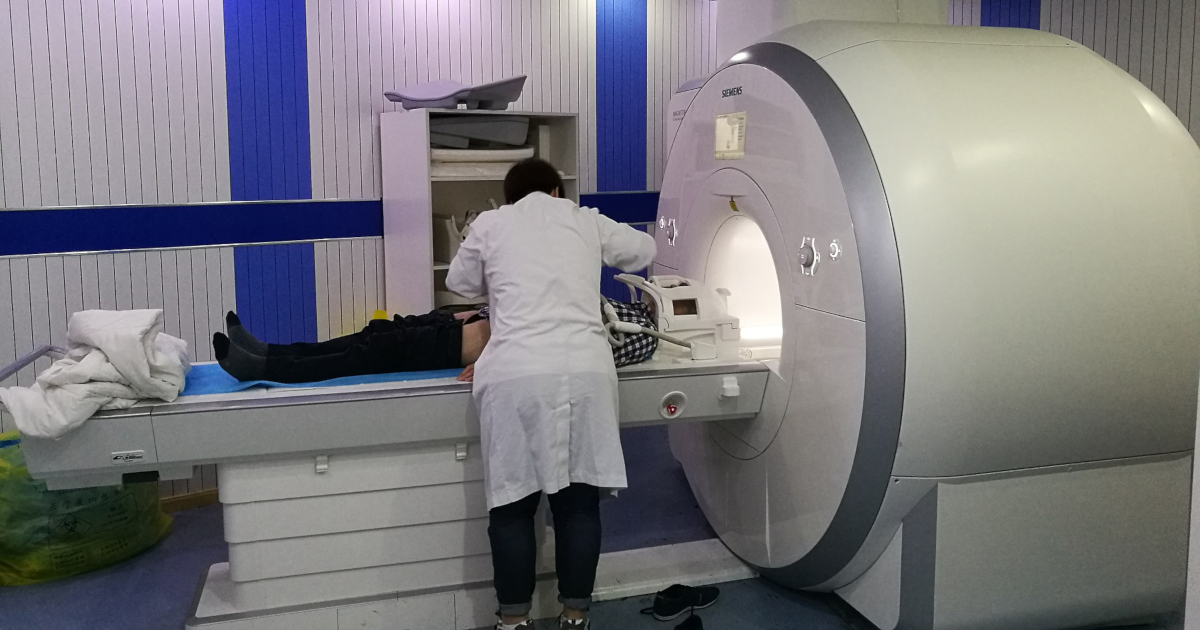 “A new bug has been discovered which causes iPhones to brick.” How many times have you read this sentence? But, have you ever heard of an iPhone being rendered useless by exposure to a mere gas? Well, in the most bizarre yet quite technical news this week, a new discovery has been made that iPhones and Apple Watches are vulnerable to this common gas.

Eric Woolridge, a system administrator at Morris Hospital in Illinois, was flooded with calls on October 8. This came after several iPhones owned by hospital employees all stopped working for no discernible reason. During that time, a new MRI machine was being installed in the hospital.

Usually, MRIs work by producing a very strong magnetic field. As such, it was initially speculated that a strong EMP wave would have rendered the mobile devices in the hospital. However, upon further investigation, things turned out to be quite interesting. It was observed that about 40 Apple phones, tablets, and watches were affected. On the other hand, all Android devices worked fine, and so were the rest of the computers.

The real cause for iPhones crashing

It was later discovered that the cause of the failure of these Apple products was merely a common gas. During the installation of the MRI machine, a lot of helium is used to supercool the giant magnet. While the evaporated helium is supposed to be released through a vent, the vent was leaking some portions of it into the facility. As it turns out, about 120 liters of helium was pumped out of the MRI room and an untold amount leaked into the rest of the hospital.

Woolridge then decided to check things further, so he designed his own custom test. He sealed an iPhone 8+ inside a plastic bag and pumped some helium inside it. He then started a stopwatch inside the bag. Within seconds of the gas being pumped inside, the stopwatch started to increase rapidly. This continued until a point where the iPhone ended up completely freezing.

As such, it was deduced that the helium was somehow messing with the iPhone’s clock. According to iFixit, helium atoms can wreak havoc on MEMS silicon chips. However, while both Android and Apple phones use these MEMS chips, Apple’s implementation is a bit different, which has led to their device’s demise.

Apple had recently switched from using traditional quartz-based clocks in its phones in favor of clocks that are also made of MEMS silicon. For any gadget out there, the clock is one of the most crucial parts. As such, Helium seems to disrupt Apple clock’s functioning, which leads to the device crashing.

As surprising as this sounds, this isn’t really news to the tech companies. Apple mentions in their manual for the iPhones that, “exposing iPhone to environments having high concentrations of industrial chemicals, including near evaporating liquefied gasses such as helium, may damage or impair iPhone functionality”. What’s more is that iFixit got in touch with David Almoslino, Senior Director of Corporate Marketing for the Pixel 3. As it turns out, “A helium leak test is a pretty standard MEMS test done by most companies to assess vacuum packages.” However, the reason why you haven’t heard of it yet is that it’s such a rare occurrence.

Well, as it turns out, the tiny helium molecules can get inside the device and physically stop the clock, rendering your devices useless.