This Apple iPhone is going to get assembled in India 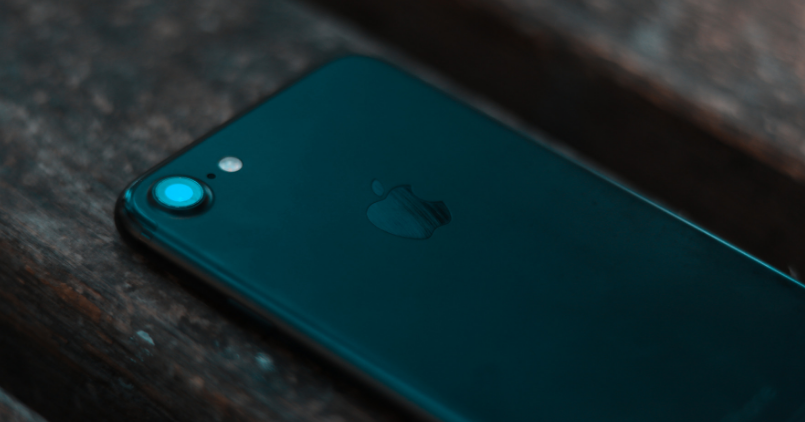 Apple’s manufacturing partner in India, Wistron is now going to add a new iPhone to its assembly line soon. The Cupertino giant has confirmed to media that it is going to start assembling iPhone 7 in India. The Bengaluru plant of Wistron is going to produce the above mentioned Apple iPhone model.

The model that was originally launched in India in 2016 is now going to be produced in India in 2019. Oh, look, how fast Apple is catching up with the manufacturers in India. Apple quotes “We are proud to be producing iPhone 7 in Bengaluru for our local customer furthering our long-term commitment in India”.

This announcement comes weeks after the brand was rumoured to start manufacturing its high-end smartphone models such as Apple iPhone X and iPhone XS in India. But unfortunately, its just iPhone 7. While it isn’t exciting news for over-reaching enthusiasts like me, it is indeed exciting news for people looking to switch to iPhone experience in India.

The assembling in India could allow it to bring down the pricing of its iPhone 7 in India, which currently retails at Rs 39,990, and the high-end version goes for Rs 49,900. The company has been struggling to achieve its targets in key markets like India and China. Going by the Counterpoint Research, Apple only shipped 1.7 million iPhones in India in 2018. That is close to 50% lesser units it shipped in 2017, i.e. 3.2 million units.

What do you guys think of the Apple iPhone 7 assembly in India? Would it help them bring down the prices? Would you buy older iPhones in India? Drop down your feedback in the comment section below.