Amidst conflicting reports regarding the iPhone SE 2, rumours of its launch have once again hit the internet today. The handset has been in the news since last year with speculations of a launch by mid-2018. Notwithstanding, a new report from a Chinese publication has now surfaced.

Also read: iPhone SE’s next version, the rumoured iPhone X SE, could be double the price of the original

The source claims that the new mini-iPhone would launch at WWDC 2018. Moreover, it is the specs sheet that smells fishy as other publications have said. According to the source, the iPhone SE 2 will be equipped with an Apple A10 SoC, 2GB of RAM, and 32GB/128GB of storage. Further, the iPhone SE 2 will come intact with Touch ID instead of Face ID, contrary to some earlier rumours.

What’s surprising is the display size. Rumor has it that the iPhone SE 2 would come with a 4.2-inch display. As opposed to 4-inch displays, the new display size would require a new body. Apple would have to make changes in the manufacturing process to bring about this change which appears highly unlikely.

Also, WWDC 2018 has always been more of a software-related event. The developer conference is expected to be held from June 4 to June 8 in San Jose, California. Hence, chances of the iPhone SE 2 launch at that event seem rather slim. Another piece of evidence weighing against the iPhone SE 2 existence is from KGI.

Popular Apple analyst Ming-Chi Kuo at KGI has repeatedly denied reports of design change on an iPhone SE 2. The analyst has in the past made very accurate predictions with regards to Apple’s iPhone lineup.

The original iPhone SE launched in March 2016 as a budget Apple device. And it actually hit the fancy of Indian users and sold really well in the country. It is still popular amongst budget smartphone buyers looking for an Apple phone. 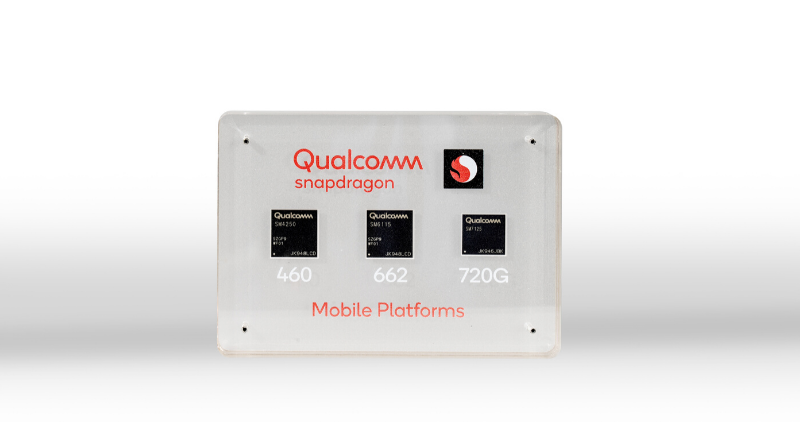