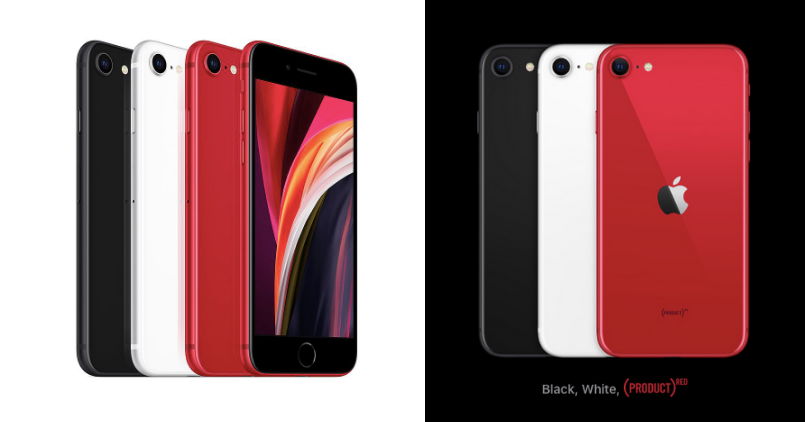 Apple has done the most beautiful thing, I don’t call myself an Apple fanboy, but bringing back the iconic SE branding with a relatively compact design. This might be a dream come true for most Apple fans. They finally have a powerful smartphone to buy with the tiny design language, we so much loved on the original SE. The iPhone SE 2020 is launched in three colours, Black, (Product) Red, and White. The storage variants includes 64GB, 128GB, and 256GB. The pricing is as follows, $399, $449, and $549. The converted Indian pricing is as follows, Rs 30,500, Rs 34,500, and Rs 42,000, respectively.

According to the press release we have received, the brand has shared only the 64GB pricing, which is Rs 42,500. That’s the official Indian pricing of the new iPhone SE 2nd generation.

Starting with a 4.7-inch HD LCD display having 1334 x 750 resolution, a 326 PPI pixel density. Not the most impressive, for obvious reasons. It offers haptic feedback, 1400:1 contest ratio, and 625 nits max brightness.

The phone is powered by the latest Apple chipset, A13 Bionic with third-generation Neural Engine. The company tells us it comes with an IP67 rating, which means the phone us water-resistant up to 1 meter in-depth and up to 30 minutes of time. 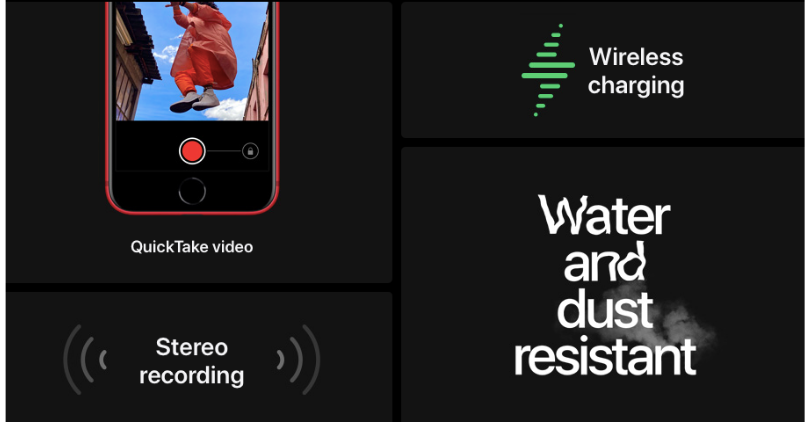 Speaking about the camera department, it packs a single lens, a 12MP resolution with f/1.8 aperture. It offers digital zoom up to 5x, and have portrait mode as seen on the iPhone XR with single-lens camera setup as well. On the front, it has a 7MP resolution lens with f/2.2 aperture.

What’s the most interesting feature of iPhone SE 2020?

I would say, the Touch ID. It brings back the memories of old Apple days with Home button. Now you’d go back to the era of the fingerprint sensor, with the all-new iPhone SE 2020. 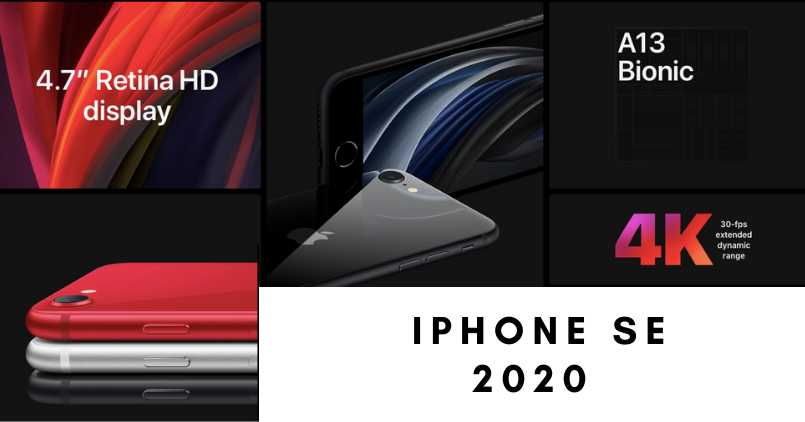 The company claims that its battery life lasts about the same as o iPhone 8. That converts into up to 13 hours of video playback, and up to 40 hours of audio. It supports a fast-charging with 18W adapter or higher. The phone can get charged up to 50% in 30 minutes. It comes with wireless charging support as well.

Oh yeah, there won’t be a 3.5mm audio jack on this one though. Unlike the Oz iPhone SE. You’d have to make do with the lighting connector. It will support dual SIM in the form of a nano-SIM and eSIM.