Home | Tech News  | Apple iPhone X explodes in the US after updating to iOS 12.1

Apple iPhone X explodes in the US after updating to iOS 12.1 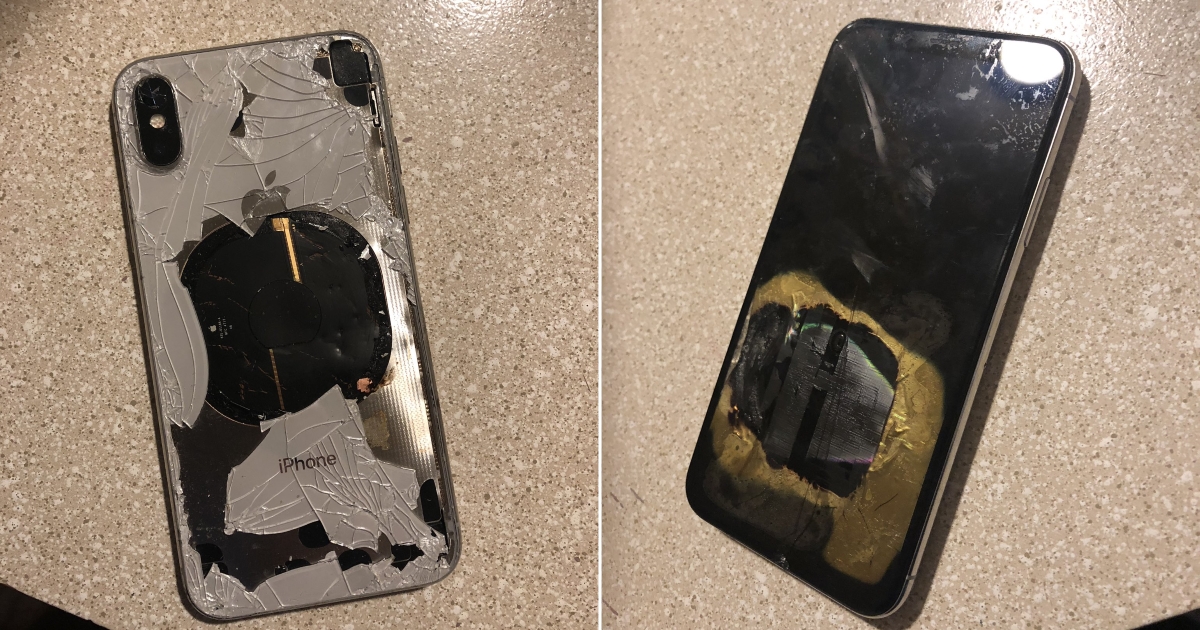 Apple recently launched the new iPhone XS/Max and the iPhone XR. The launch of the new devices also marked the end of production for the iPhone X. Now, while the news world has been abuzz with the newer models, a report regarding the iPhone X has come up. And unfortunately for Apple, it isn’t positive.

iPhone X exploded in the US

New reports suggest that an iPhone X has exploded in the US. Apparently, the situation took place after the device was updated to iOS 12.1. Coming in from the city of Federal Way, Washington, the user claims that his 10-month old iPhone X started emitting smoke and eventually exploded after it was successfully updated to iOS 12.1.

@Apple iPhone X just got hot and exploded in the process of upgrading to 12.1 IOS. What’s going on here??? pic.twitter.com/OhljIICJan

In a statement to Gadgets360, Rahel Mohamad, owner of the iPhone X in question, explained the case. He said that he had bought the device in January 2018, and had been using it since. When the update for the iOS 12.1 came, he happened to plug the device in to charge as well.

“Dark grey smoke started coming from the phone. The update was completed and as soon as the phone turned on it started to smoke and caught fire.”

According to Mohamad, he was using the official bundled Apple Lightning cable and wall adapter. However, in the moment in which the device exploded, it wasn’t on charging. In fact, he claims that the phone “was very hot” and he dropped it immediately. Following which, the device started to smoke.

Mohamed states that he has reached out to Apple Support regarding his issue. In an official reply, Apple Support has stated that it’s not the expected behavior, and they will be looking into it.

This definitely seems like a rare issue, in fact, being the first one to be actually reported. That being said, a plethora of smartphones have been reported to explode lately. As a piece of guidance from Mr. Phone, we would urge our users to charge their device first and then put them for updating. Charging while updating can be hazardous due to the excessive load and charge flowing through the device.