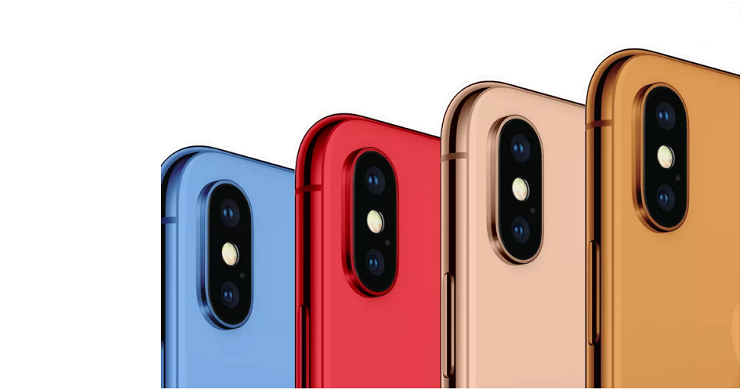 Despite its shaky business as of late, iPhones still remain a highly desired device for consumers. However, over here in India, the Apple devices are largely overpriced, which leads to consumers opting for other brands that offer better value for money. We recently reported that Apple had signed a new deal with Wistron which should see them manufacture their devices locally in India, thus leading to price cuts. And as expected, the Apple iPhone XR did get a sizeable price cut. Now, the next phone set to receive a price cut seems to be the iPhone X.

Also read: The iPhone XR is now cheaper than the Samsung Galaxy S10e

“Foxconn will begin with the iPhone X (range) from the Chennai plant. The plans are to step up production capacity and diversify to even higher models going forward,” said an official privy to the company’s plans, on conditions of anonymity.

As of now, there is no word on what the actual price of the iPhone X would be once the production starts locally. Keep in mind that the iPhone XR got a price cut of up to 22%, so we expect similar discounts for the iPhone X. Despite being over 18 months old, the device still holds up good in today’s time. Stay tuned to Mr. Phone for all the updates in the smartphone world.