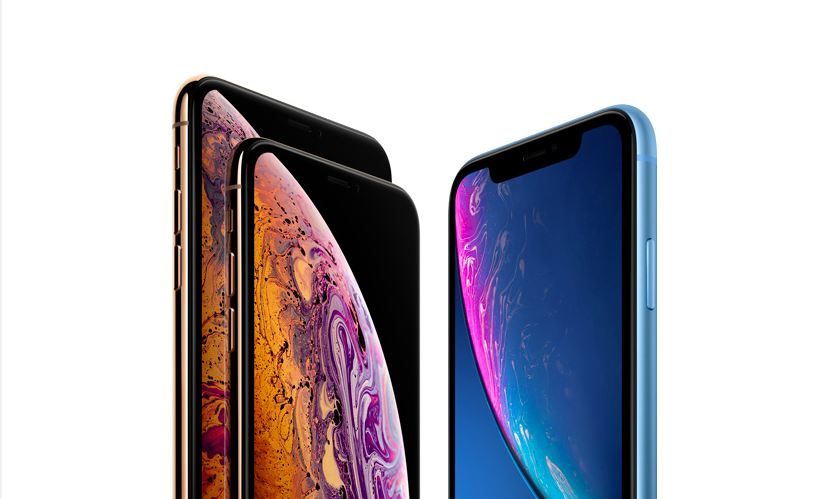 Last night was fun for Apple fanboys, as the Cupertino giant introduced its new set of iPhones for the year. The new phones are called iPhone XR, iPhone XS, and iPhone XS Max. While it was certainly not surprising to see three iPhones announced at the same time, but it was quite overwhelming. Further, the brand announced the availability former than countries including India as one of the early countries to receive the new iPhones.

Gone are the days when Apple users in India would have to wait for months to officially held the new iPhones. This year the company has expanded its reach to up to 30 countries on the day of the launch event. Also considering India is the world’s fastest growing smartphone market, it was probably a wise decision. 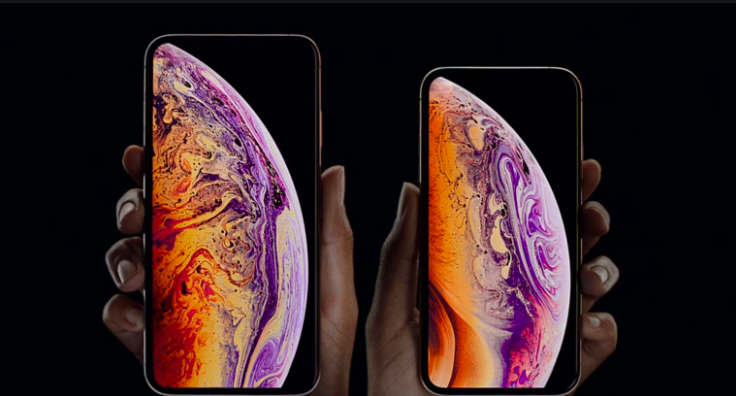 Well, looking at the Apple keynote announcement we only learned that the company will be making its new iPhones; XS and XS Max available in India starting September 21st. It is just a week later after the Initial availability in USA, significant parts of Europe and some other primary markets.

But if you were wondering about the official iPhone XS and iPhone XS Max price in India, well they weren’t announced on stage. Fortunately, the brand did make it official just minutes after the event. The iPhone XS will retail in India start at Rs 99,900 for the base variant. Whereas the iPhone XS Max will be fetched at Rs 1,09,000 making it the costliest base variant so far in the history. 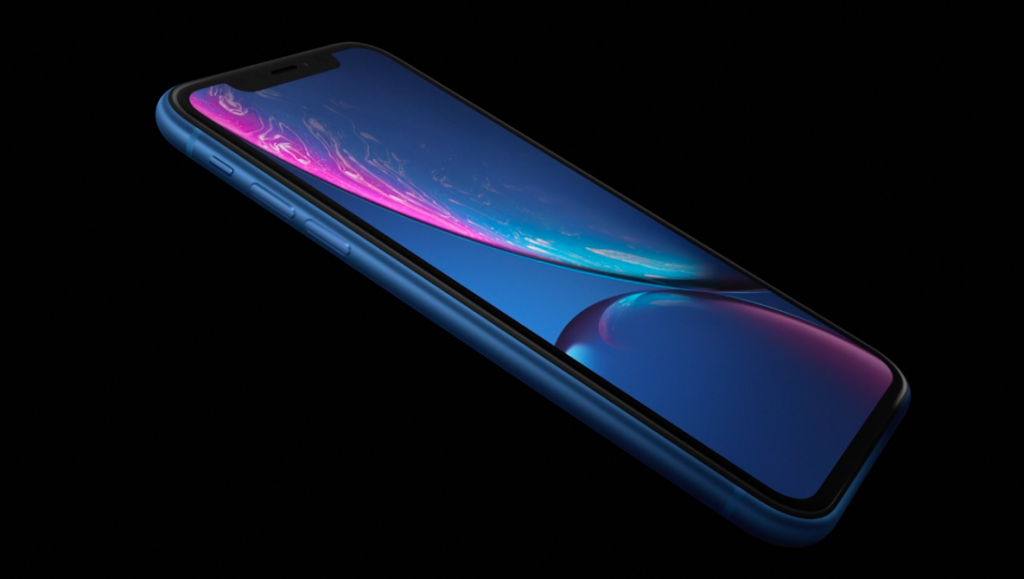 If you’re more fond of the new iPhone XR, which is the LCD variant, then, you’re going to have to wait until October 19th to pre-order it in the country. Whereas the shipment only starts from October 26th, which is more than a month down the line from today. It will be retailing in India at Rs 76,900 on all the Apple authorized resellers in the country.

Here’s the price for the rest of the iPhones below

Would you be purchasing the new iPhone in India? Let us know in the comments section below as we bring you more awesome tech content on Mr. Phone.