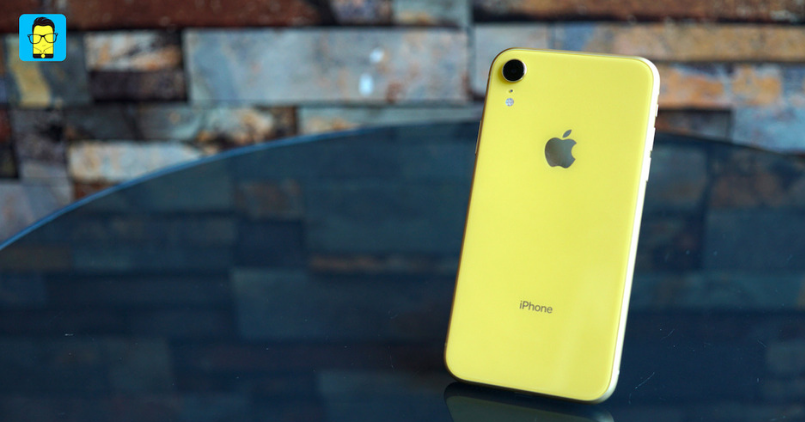 Apple plans to introduce modified-PI (MPI) material for most antennas in its 2019 iPhone line-up. Currently, the Cupertino giant has been using the LCP (Liquid Crystal Polymer) for iPhone XS, iPhone XS Max, and iPhone XR.

The primary reason for not using LCP would be production issues and technology limitations. The LCP is believed to limit the RF performance of the current iPhone line-up. Further, it is believed that MPI is easy to manufacture and cheaper to produce.

Apple is likely to switch back to LCP once the production issues limiting the RF performance is solved. It is what Mr. Kuo, believes. The 2019 iPhones could see the implementation of the MPI material. But LCP is likely to make comeback.

It’s unknown whether a design change would be required to the current iPhone antenna design language or not. But we are likely to see a new design on the iPhone, as far as the previous leaks are concerned.

Notably, the future iPad models aren’t going to shift the antenna materials, and are likely to stick with LCP material. To know more about Apple iPhones, you can visit our previous related stories mentioned above.