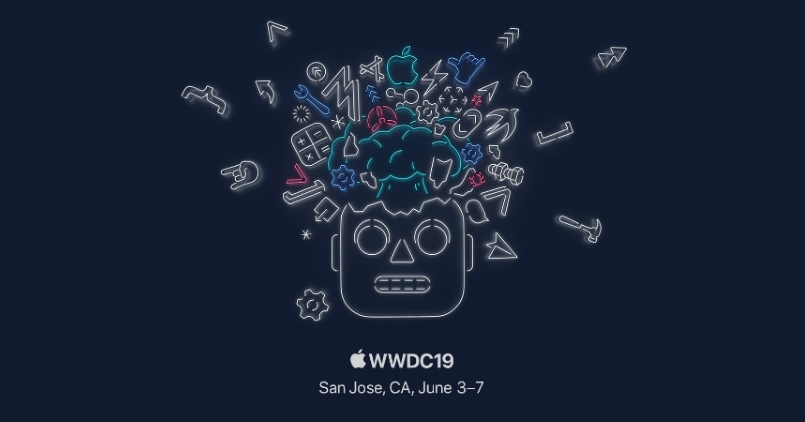 Apple has announced its schedule for its developer conference, that is, Apple WWDC 2019. The company is expected to announce a lot of software related products, including iOS 13. Let’s take a look.

Apple will be hosting the Worldwide Developers Conference (WWDC) 2019 on June 3. The five-day-long developer-focused conference will last until June 7. What’s more, is that it will take place at the McEnery Convention Centre in San Jose. The tagline for this year’s WWDC is “Write code. Blow minds.” Apple has also developed an image that shows a robot having a head exploded by various developer tools, including Swift and Xcode.

We are expecting the launch of iOS 13 at the event. The new iOS version is expected to bring a system-wide dark mode. It could also bring about improvements to the iPad family. Also, Apple is aiming to showcase its new offerings to developers who are “creating new experiences in areas including machine learning, augmented reality, health and fitness” and other key areas.

“Our developers are incredibly passionate about creating the next generation of mind-blowing experiences for the world through apps. We can’t wait to get together with them and share what’s next,” said Phil Schiller, Apple’s Senior Vice President of Worldwide Marketing, in the release.

The registration window for the event tickets is open through the WWDC website until March 21 at 5:30 am IST. However, tickets will be issued through a random selection process, and eligible developers will be notified by March 22 at 5:30 am IST. Each ticket will notably cost $1,599 (~Rs. 1,10,800), so there’s that.