Home | Tech News  | Apple to launch iPad Mini and iPad Pro, among other devices, on October 30

Apple to launch iPad Mini and iPad Pro, among other devices, on October 30 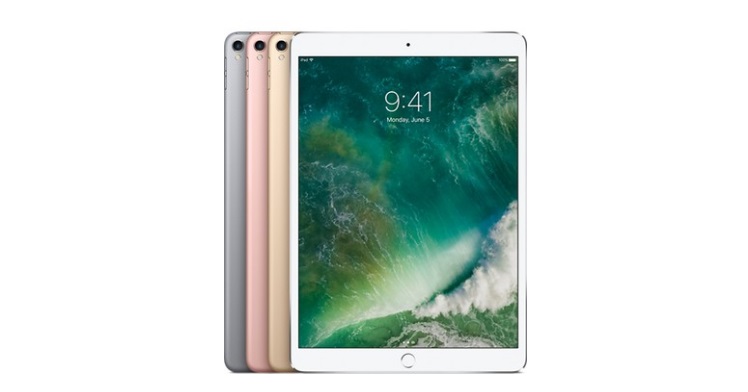 There is an Apple event in the offing on October 30 but we already know what the company has planned. Ming Kuo, an Apple analyst has spilt some beans about the upcoming event and insights into the products coming our way at the end of this year and 2019. He has mentioned the arrival of an iPad Mini along with the expected iPad Pro device.

The iPad Mini needs an upgrade after years of going unnoticed. According to Kuo, a more affordable panel and an upgraded processor could be expected. As for the iPad Pro, we could see models with a support for USB Type-C, an all-new Apple pencil and better displays. The displays of the iPad Pro models are likely to come with thin, if not absent, bezels. Face ID is likely to make an appearance while the traditional Home Button would be left for good.

As for the iPad Mini, the launch is not so confirmed. The device could also launch later in 2018. The Mac devices are also expected to get an upgrade with a more efficient processor and internal upgrades. A more affordable Notebook and some improvements to the iMac, MacBook and Mac mini is also being speculated. Additionally, the Cupertino giant could launch new AirPods and the AirPower. However, they could either drop in the Q4, 2018 or in the Q1, 2019.

The Apple AirPower could get their release date revealed in the event on October 30. The AirPods, on the other hand, could come with a wireless charging case which will work with AirPower too. It could also have a wireless chip with ‘Hey-Siri’ function. We’d know more when the event kickstarts. Stay tuned to Mr. Phone for more updates.