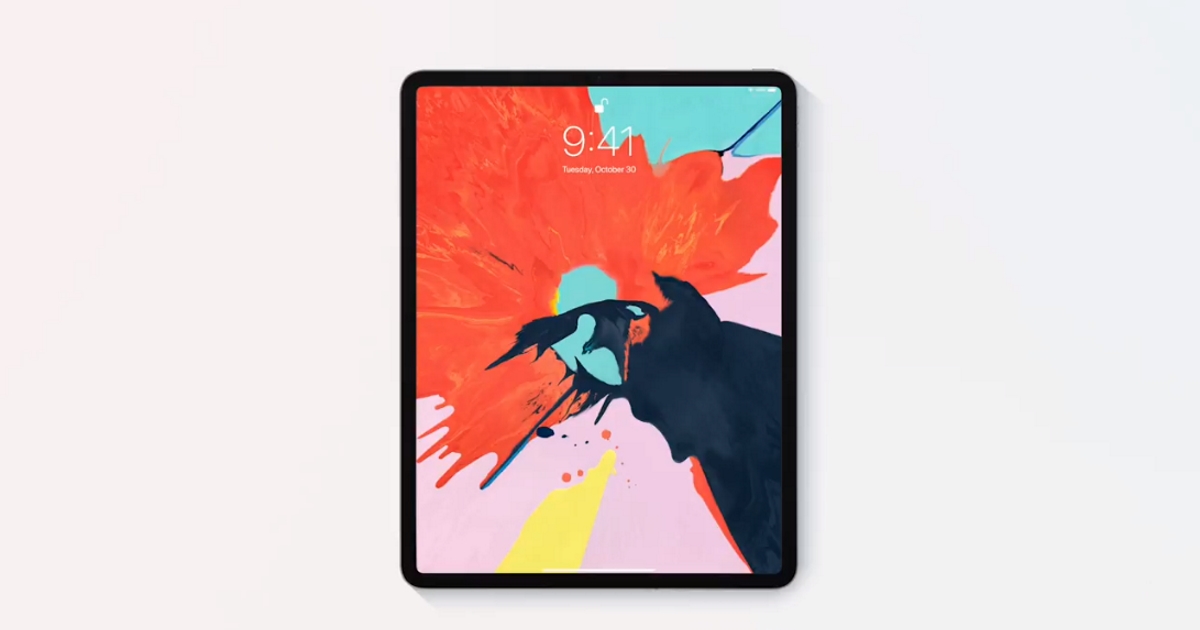 Following the launch of the new Apple MacBook Air (2018) at the Apple Hardware Event, the company has also announced its new range of iPad Pro. The 2018 iPad Pro comes with a new full-screen design, flat edge, rounded corners, Face ID, and more.

Apple has introduced 2 new variants of the iPad Pro – an 11-inch variant and a 12.9-inch model. Both the iPads feature the Liquid Retina display just like the iPhone XR. Apart from the display size, the two variants are pretty much similar. Gone are the big bezels and the home button. The iPad Pro now includes Face ID for unlocking the iPad with facial recognition. Apple has improved the neural engine allowing you to unlock the iPad Pro regardless of which angle you’re holding it at. What’s more is that it comes with the same gestures on the iPhone X. 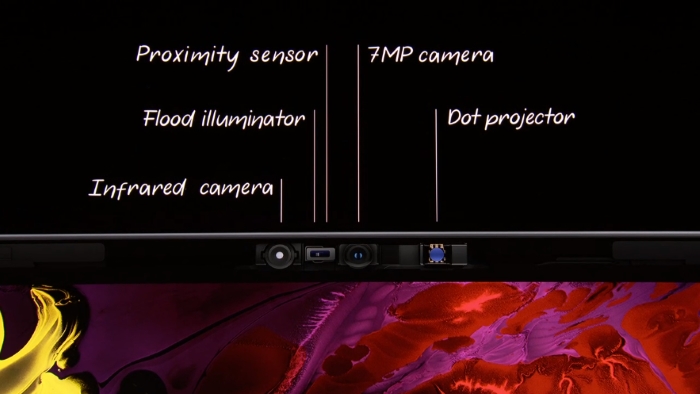 Under the hood, the iPad Pro is powered by an all-new A12X Bionic chipset. The 8-core CPU offers 90% faster CPU performance for multicore tasks. The 7-core GPU, on the other hand, offers “Xbox One X graphics performance in a tablet form factor.” 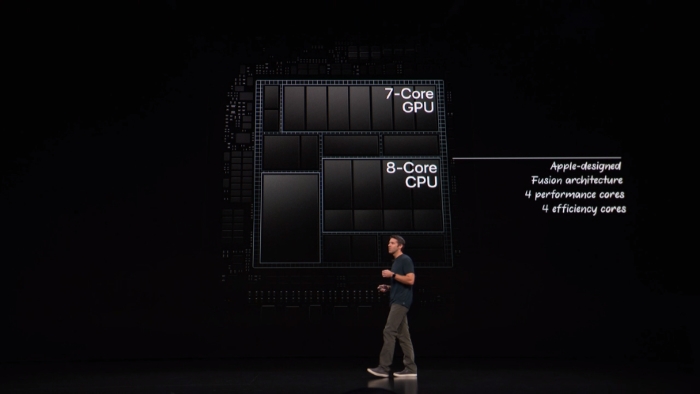 In terms of connectivity, the iPad Pro has ditched the Lightning connector in favor of the modern Type-C port. This allows the iPad Pro to connect to up to 5K external displays and a plethora of accessories. Additionally, the iPad Pro can also be used to charge an iPhone or other devices over USB-C. 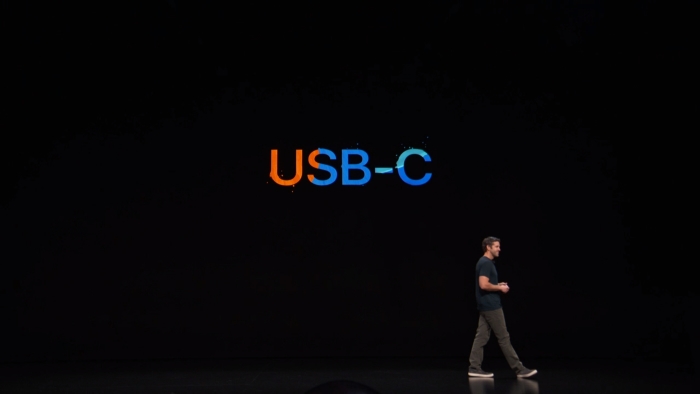 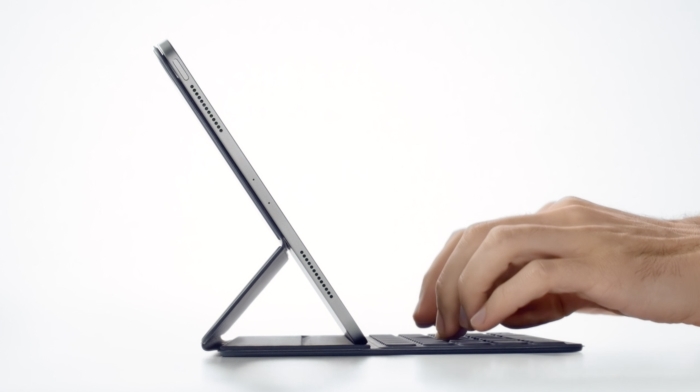 Apart from the new iPad Pro, Apple also announced Apple Pencil 2 along with a new Folio Keyboard. The second-gen Apple Pencil automatically pairs with the iPad Pro and charges wirelessly. Carrying it around is easier as well since it magnetically snaps to the body of the device. The Apple Pencil also comes with a new tap feature on the hardware that changes modes which can be customized. The Smart Keyboard Folio improves upon their previous folio keyboard by offering an adjustable screen-angle. 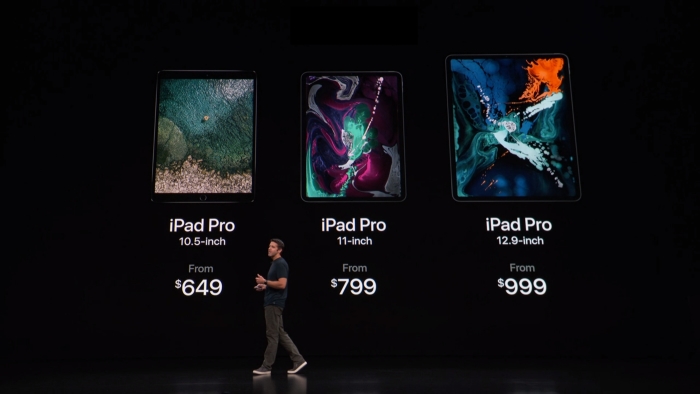