You can play via Apple Music on your Google Home 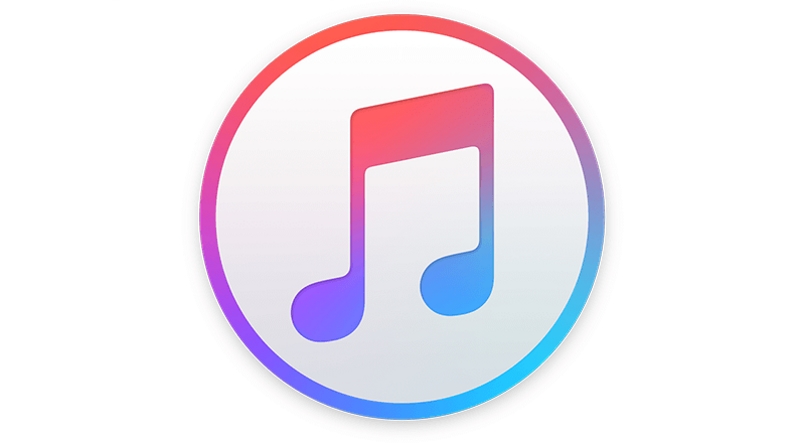 Apple Music is one of the fastest growing music streaming services out there. Launched back in June 2015 on iOS, Apple Music quickly made its way to Android later that year in November. Thanks to the wide iTunes library, Apple Music boasts of the biggest music library out there. The service recently made its way to Amazon’s Alexa products. However, the company seems to have partnered with Google as well. Yes, you can now play songs on your Google Home using Apple Music.

Also read: How to install Spotify in India without any VPN on Android 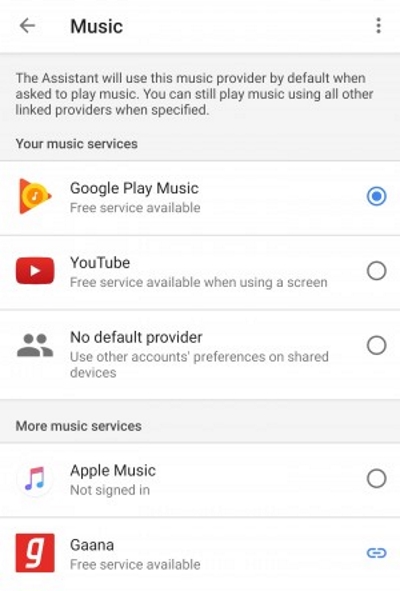 Apple Music is now finally available to Google Home users. To use it, you will first have to update your Google Home app on your smartphone. Once done, simply head over to Account tab -> Set up or add -> Music and audio. Here, select Apple Music. As always, you will have to first log in using your Apple ID and authorize the app. Once you’re through with that, everything should be set. You can now directly ask Google Home to play the song you want, and it would stream it via Apple Music.

Spotify has been expanding quite well. After a lot of teasing, the company did launch its services in India as well. And well, Spotify has been available on Google Home from day one. As such, it is nice to see Apple Music understand its competition and collaborate with the big players. With Apple Music now on Google Home and Alexa too, the service is definitely expanding. In fact, the competition between both the services is neck to neck. Personally, I still prefer Spotify. But what about you? Which music streaming app do you rely on and why? Let us know in the comments below?