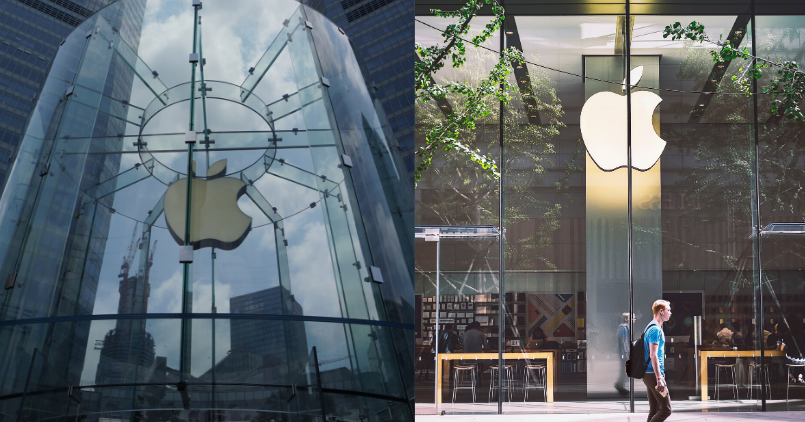 Ladies and Gentleman, or Apple fanboys, the Cupertino giant have today shared its fiscal fourth-quarter 2019 earnings report. And it all looks promising moving forward as well. While some hiccups like the iPhone sales have roughly dropped this year compared to last year. Let’s talk about the facts, finds, and some more numbers as we try to understand the state of Apple.

The iPhone sales might have slowed down to $33.36 billion from $36.76 billion last year. But it is still the biggest monkey maker for the company. Talking about the drop-down percentage, it comes to roughly 9.2%, which is an alarming number if you think.

But what’s interesting is that once highly dependent on its iPhone sales, Apple has started to pour in huge revenue from its services business as well. The paid subscribers base has increased from 330 million to 450 million this year. It has brought in $12.5 billion in Q4 compared to $11.46 billion last quarter, and $10.6 billion years on year.

And the best part is that Apple’s new streaming service (TV+) goes live on November 1. Which is all said to give a perfect push required for its services during the holiday season. “We concluded a groundbreaking fiscal 2019 with our highest Q4 revenue ever, fueled by accelerating growth from Services, Wearables, and iPad,” commented Tim Cook, CEO of Apple in a press release.

Note that the company’s Mac revenue also went down to $6.99 billion, which is approximately 5 percent lower as compared to Q4 2018. Coming to the iPad and Apple’s wearables/ home/accessories business, they saw a sizeable increase with $4.65 billion and $6.52 billion revenues, respectively. The total revenue of Q4 2019 was $64 billion, which is record breaking compared to year on year.

The Cupertino giant has a lot to look forward including the sale of its new iPhones – iPhone 11, iPhone 11 Pro, and iPhone 11 Pro Max. Plus, it was yesterday only when the brand released the much-awaited AirPods Pro, its noise-canceling wireless earbuds. The company is forecasting, revenue for Q1 2020 between $85.5 billion and $$89.5 billion, compared to $84.3 billion in revenue in Q1 2019.