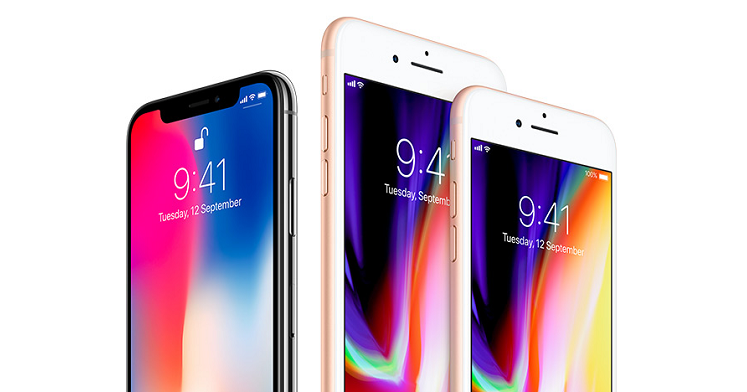 Apple seems to have landed itself in hot waters with India’s telecom regulatory agency of India. The issue is regarding a DND 2.0 app which belongs to TRAI. Recently, the government-backed agency mandated telcos that its DND 2.0 app should be installable on all smartphones registered on the network. TRAI issued a six month time period to telcos to assure this is done. This necessary step is being taken by the regulatory authority to stop the menace of spam calls & messages that every Indian user faces on a daily basis or at least reduce it to some extent.

Should Apple take a step back on this?

Now, the issue is that Apple has stringent privacy regulations on its App Store and currently does not list the DND 2.0 app on its online marketplace. If this doesn’t change in the near future, telcos who are under TRAI jurisdiction would have to block all Apple branded handsets from working on their networks. That’s a huge huge risk we think Apple would not be willing to take. TRAI’s app which is on the Play Store with low ratings is deemed to be a privacy hazard as it accesses a host’s phone and messaging logs.

However, all is not lost as there could be various ways out of this troublesome issue for the world famous US-based smartphone maker. One option is that Apple softens its stand, like it has with China a couple of times in the past, and allows the app on its closed ecosystem. This is plain and simple. The other option is to convince TRAI that iOS 12 is already coming with better spam calls and messages detection. If the Cupertino giant can convince TRAI that their home-brewn services will get the job done, then there might be a respite for the brand.