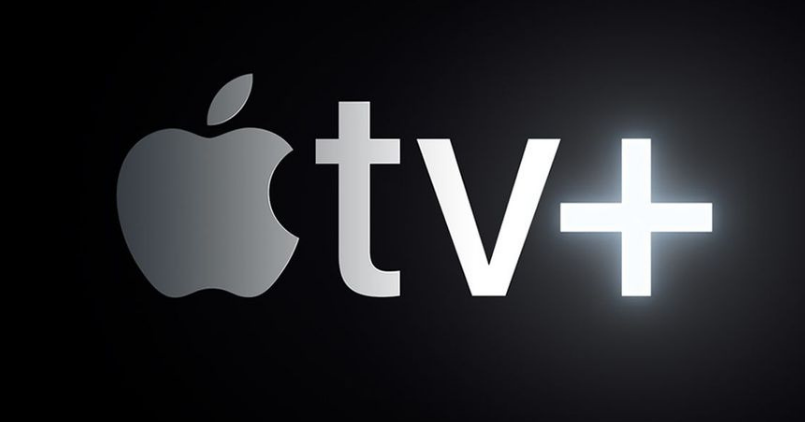 Apple has today announced its new video streaming service, dubbed as Apple TV+. The new streaming service has been announced today in the US along with 100+ other countries. For United States residents, the service starts at $4.99 per month. While India will be getting this service for Rs 99 per month. Incredible pricing isn’t it!

Apple TV+ Service – What’s there for you?

Featuring originals from the world’s greatest storytellers, you would be able to enjoy a set of original movies and TV shows. Apple calls them the most imaginative and powerful inspiring line-up of original shows, movies, and documentaries. Interestingly, the service will be available for free for 1 year if you’re buying either of these new Apple devices; iPhone, iPad, iPod, Apple TV, and Mac.

“Apple TV+ is an unprecedented global video service with an all-original slate,” said Jamie Erlicht, Apple’s head of Worldwide Video. “We look forward to giving audiences everywhere the opportunity to enjoy these compelling stories within a rich, personalized experience on all the screens they love.”

Where can I access the Apple TV+ service? You can access all the TV+ content online on the website at https://tv.apple.com. Plus, on Apple TV app on iPhone, iPad, Apple TV, iPod Touch, Mac, and other platforms.

Apple has planned to premiere first three episodes of Apple TV+ series and later made new episodes available every week. While some of the series will see all the episodes being released all at once. Created for audiences worldwide, the TV+ originals will be dubbed/subtitled in nearly 40 languages. There’ll be subtitles for Deaf and Hard-of hearing or closed options.

What do you guys think of the all-new Apple TV + service in India? Let us know in the comment section below.