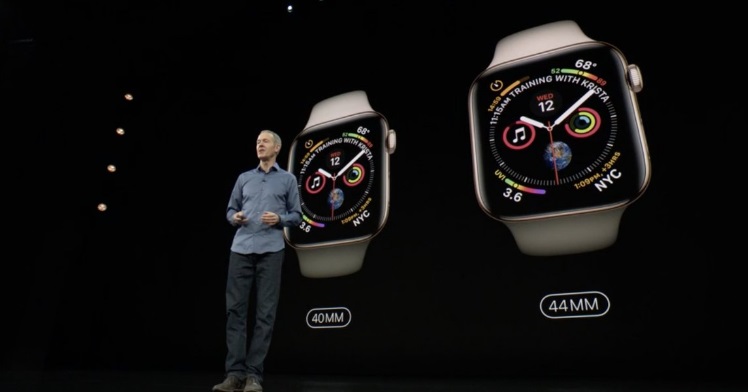 Also read: Names of all the new iPhones and the variants revealed hours before launch

However, the smaller variant of the smart wearable carries a 40mm AMOLED display. Both the variants of the Apple Watch Series 4 are powered by the Apple S4 dual-core 64-bit processor which is two times faster than the Apple S3.  The WatchOS 5 redefines the whole smartwatch experience, says Apple. The battery life on this gadget is 18 hours along with 6-hours of outdoor workout time. 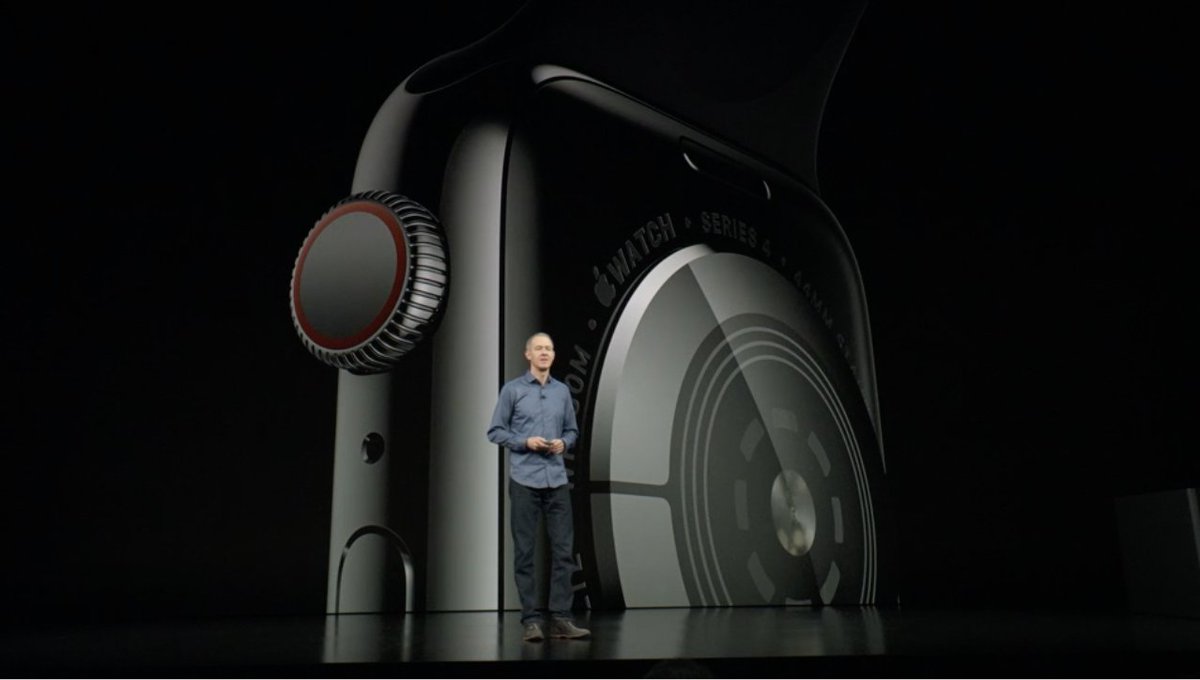 Apart from receiving notifications and phone calls, you can do much more with the Apple Watch Series 4. The gadget is laced with haptic feedback which is still a long lost dream for Android smartphones. In order to provide a better calling experience, the speaker on the watch has been re-designed and is 50 per cent louder than the one on its predecessor. The microphone has been positioned farther from the speaker to avoid echo. The rear panel of the watch is made of black ceramic and sapphire crystal.

Along with this, the Apple Watch series 4 has a built-in Fall Detector which can come in handy in case of serious injuries. There is also a feature to detect your heartbeat and heart rhythm. It automatically notifies you when the heartbeat is too low and suggests you to contact a doctor if the problem persists. It also has a revolutionary ECG support. This is the first ECG product offered over the counter directly to consumers. The Watch Series 4 has even been approved by the FDA. 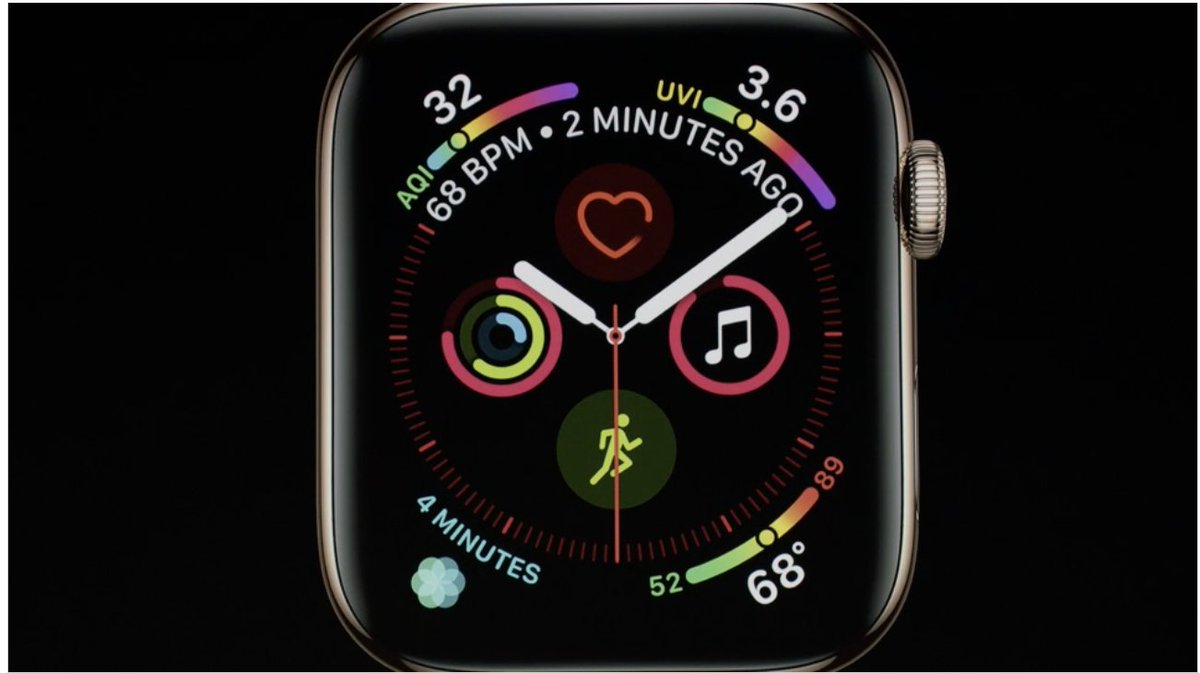 The Watch Series 4 comes with interesting watch faces which are highly customizable. You can now add people to your watch face and contact them directly by tapping on their pictures, track different time-zones or make it completely about your health.

Do you like the Apple Watch Series 4? Let us know in the comments section below. Stay tuned to Mr. Phone for all technology related updates.