Home | Tech News  | Is Apple working on a new Red-coloured iPhone 8, iPhone 8 Plus?

Is Apple working on a new Red-coloured iPhone 8, iPhone 8 Plus? 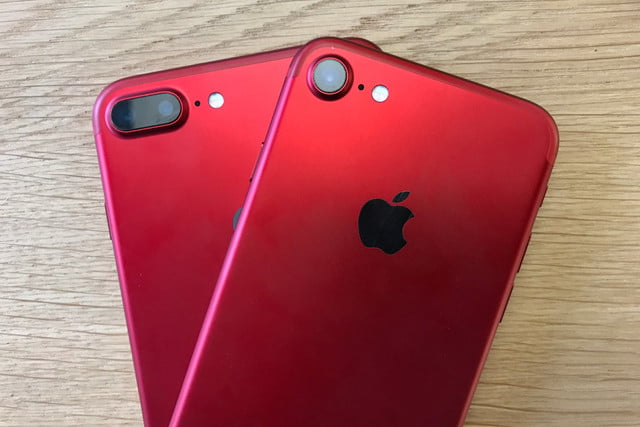 Apple is very close to launching a limited edition (PRODUCT) RED iPhone 8, revealed MacRumors today. The info comes via an internal memo that was sent to Virgin Mobile employees obtained by the blog. However, there is no mention of an iPhone X in Red colour. According to Virgin Mobiles, it will list the new colour on April 9 when Apple announces the new shade via a press release.

Apple had recently released a (PRODUCT) RED edition of the iPhone 7 in March 2017, so this release isn’t very far from last year’s timings. Also, the internal memo seems solid evidence enough. However, other reliable reports have also pointed towards such a move from Apple.

Mark Gurman, who has a history of successful Apple leaks, has also tweeted about the (PRODUCT) RED iPhone 8 to be legit. Additionally, the same was suggested by Steve Hemmerstoffer who also has a formidable record in leaks.

What is not know, is whether Apple will start shipping these immediately or later in April. Notwithstanding, there will still be a pre-order phase for the new (PRODUCT) RED iPhone 8.

Separately, there have been rumblings of a Blush Gold iPhone X in the air for some time. It is possible that Apple could declare something regarding that in the press release as well. Stay tuned to  Mr. Phone and download our app to get the latest updates from the world of smartphone technology.