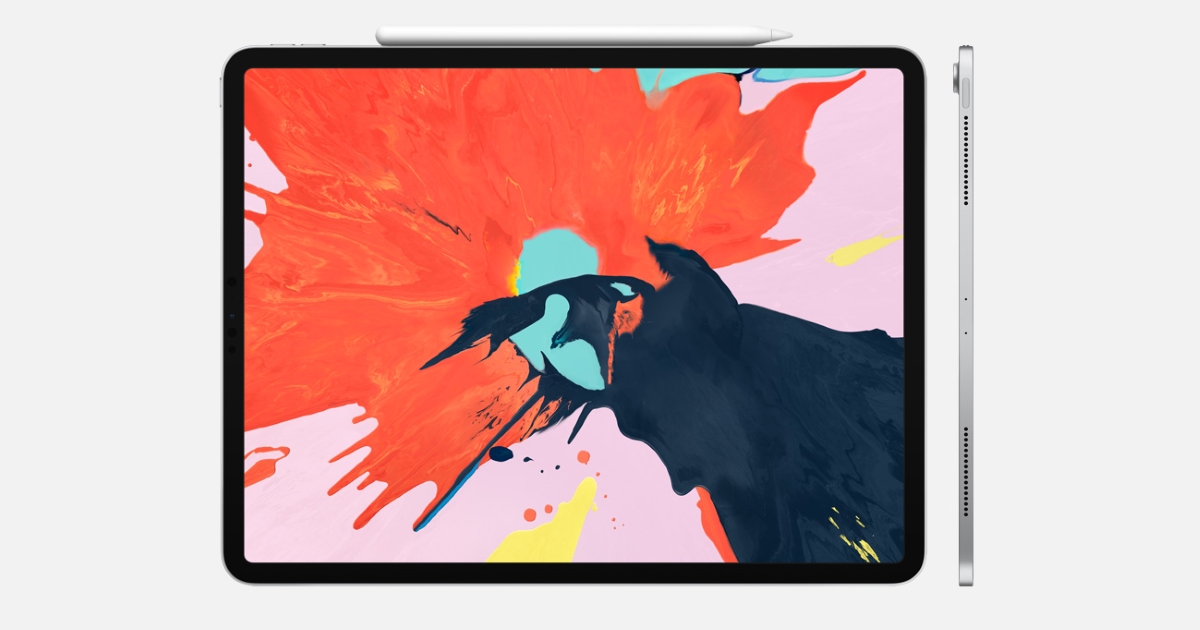 Apple recently launched the iPad Pro, that comes with their all-new A12X Bionic chipset. The chipset comes with an 8-core CPU along with a 7-core GPU. According to Apple, the iPad Pro is faster than 92% of the laptops out there. In fact, recently, it was reported that the A12X Bionic beats MacBook Pro with an Intel i7 processor. But now, the Antutu Benchmarks of the A12X are out, and boy, are they amazing.

According to an official tweet from Antutu, the A12X has achieved a ridiculously high score of 557,679 in Antutu Benchmark. Yes, that’s right. The A12X has managed to not only just beat every other benchmark score out there, but it has also practically knocked them out of the park. 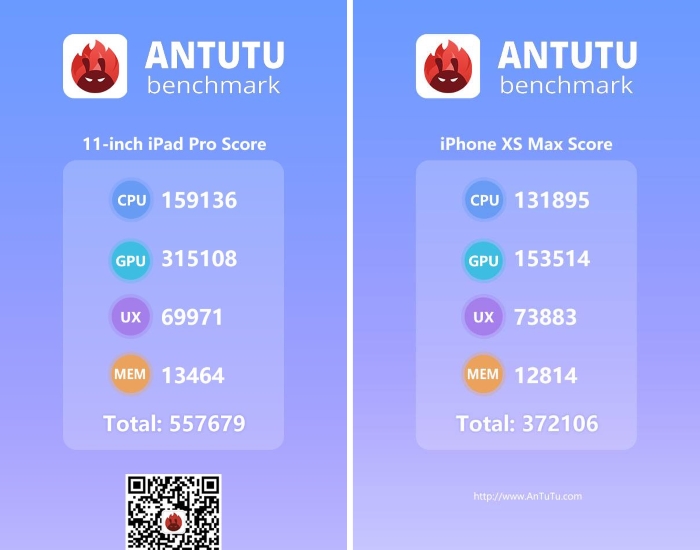 Are you kidding me Apple?

When Apple made that claim of the A12X Bionic chipset being faster than most laptops out there, we just felt it was marketing in the purest Apple form. However, as it turns out, the A12X is a pure beast. No device on the planet right now even comes close to the A12X Bionic. In fact, the chipset is unmatched out there.

With the A12X Bionic on-board, the new iPads are definitely “Pro”. It promises a performance which not only has surpassed all the smartphones in the market but also the upcoming smartphones as well as PCs out there. In fact, we’ve compiled a chart for you to compare the iPad Pro with all the flagship smartphones out there, including the previous gen iPad Pro 10.5. 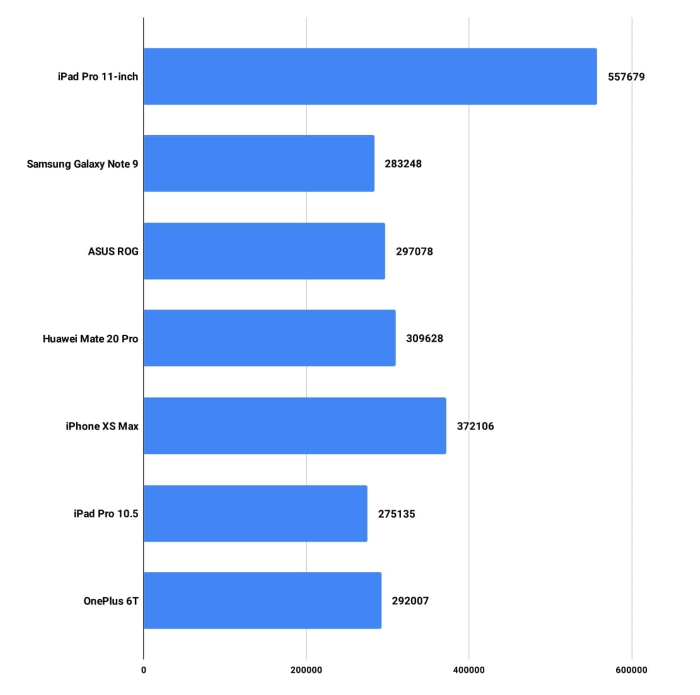 I’ve never been an Apple fan myself, but I’ve got to admit, with the A12X Bionic, the Cupertino giant has pulled me closer. Honestly, all that Apple needs right now is roll out an update for iOS for the iPad, bridging the gap between mobile and desktop experiences.