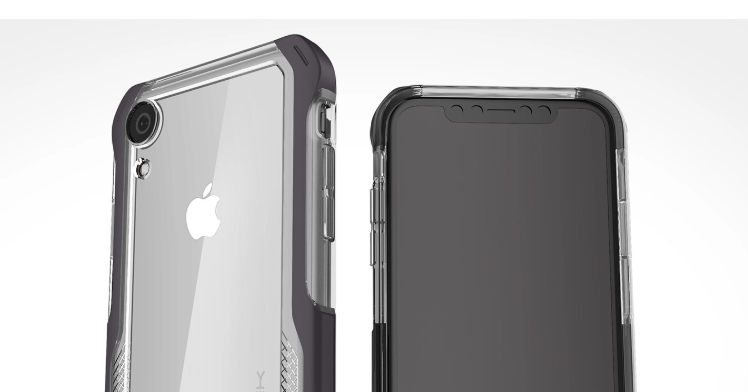 There are a number of conclusions drawn from the image. For one, it will not feature Touch ID which is quite obvious. Also, the TrueDepth system sensors are visible in the cutout on the top which means Face ID will be present. Also noticeable are the bezels which seem bigger than the standard iPhone X. This is reasonable since this is an LCD panel which can’t be moulded like the OLED panel on the 5.8-inch iPhone. Hence, Apple decided to thicken the bottom and maintain the same thickness on all sides.

At the back, we’re looking at a single camera setup, a necessary sacrifice for a lower price tag. The other two models will likely get two cameras. Also, the lens itself could be a different one than the other two models as the image shows a bigger sensor. Despite describing as very accurate, the exclusive leak doesn’t give out the dimensions of the handset, unlike the CAD leak that did earlier.

Apart from that, there isn’t much of a difference between the two. According to a report, Apple’s 6.1-inch LCD iPhone is expected to debut later than the two OLED iPhones. We’re still months away from the launch of the trio that will happen sometime in September.