Apple’s new Mac Mini starts at $799 and comes in two configurations; 4 and 6 cores 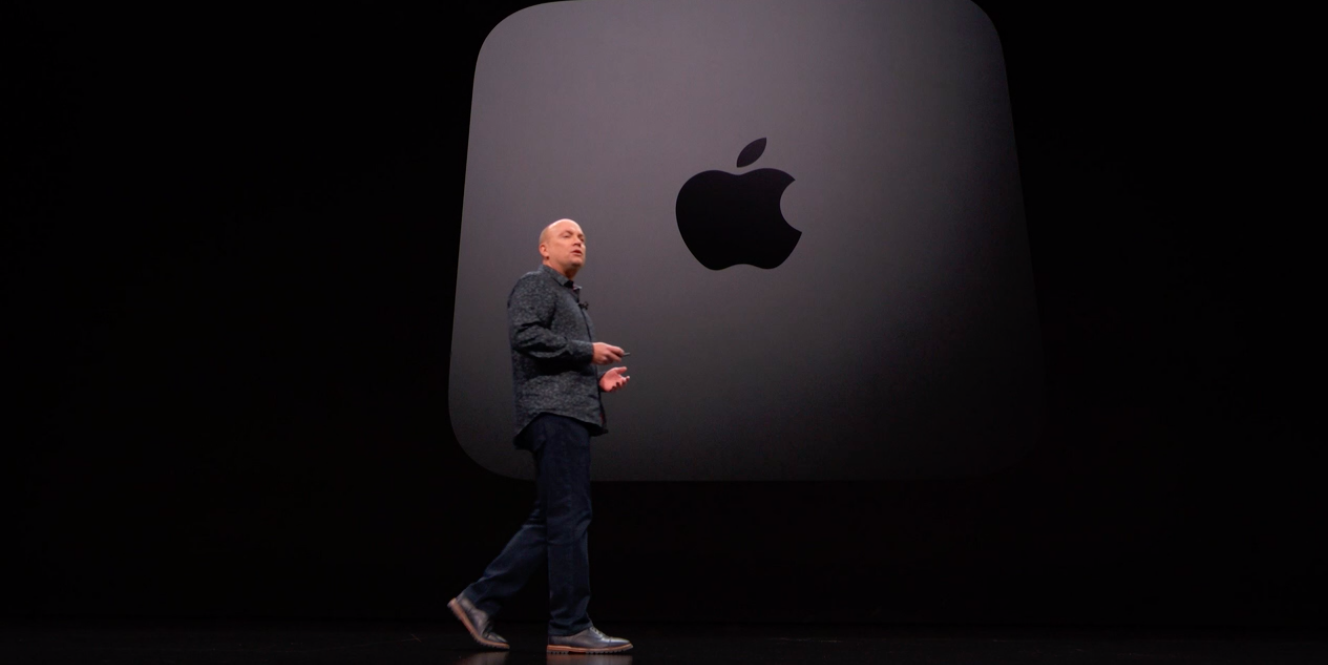 To all the passionate Mac mini users you have got a new machine to upgrade. And Apple is calling it the biggest Mac mini update yet. The new Mac Mini 2018 comes with an awesome space grey finish, Apple’s words, not mine. It will be available for order starting today at a price of $799 and will ship starting November 7, just as the new MacBook Air 2018.

Let’s talk about the Mac mini specifications. Claimed to be powered by faster and more powerful processors, the new Mac Mini starts with 4 cores and goes up to 6 cores. They’re said to be 5 times faster than the previous generation minis. Apple specially quoted on stage that these aren’t mobile cores, as one may think there are as much as eight cores on mobile phones, why would one want a PC with 4 cores. These are eight generation cores claiming to offer 60% faster graphics.

The new Mac mini will come with up to 64GB of memory on removable SO-DIMMS. Every new Mac mini model will offer all-flash storage support up to 2TB SSD. It now comes with Apple’s T2 security chip. Talking about the ports it has a Gigabit Ethernet, four thunderbolts 3 ports, HDMI and two USB-A ports. There is a support of 10-gigabit ethernet. And there is a 3.5mm audio jack. No point removing here, anyway. Thank god, they understand it.

Talking about the processor, it has Intel’s i3 quad-core processor, which could clock up to 3.6GHz. The Mac Mini starts with an 8GB memory and a standard 128GB SSD storage.

Are you excited about the new Mac mini? Drop your feedback in the comments section below.