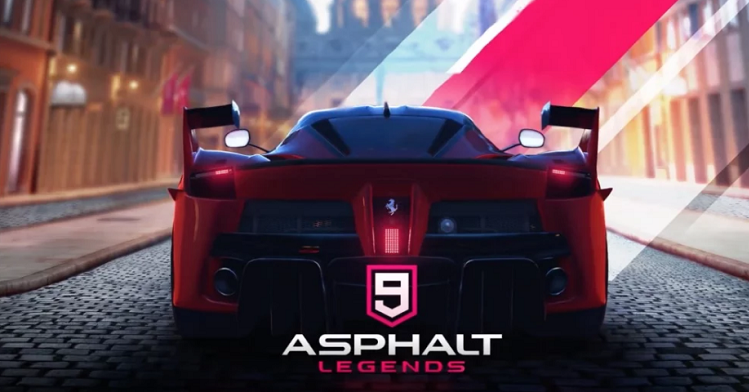 If you love racing games on Android, then there is a pretty good chance you’ve heard about Asphalt. It is a very popular racing title on the Google Play Store that has some of the best graphics and adrenaline-pumping stunts that one can have on mobile. Well, now the title’s developer Gameloft has finally released Asphalt 9: Legends. The game was in testing for the recent few months and is now freely available to download on Android and iOS across the globe.

As usual, you can expect stunning graphics with the most realistic animations. Gameloft says that it has a collection of 50 most coveted cars in the world that include models from Ferrari, Porsche, Lamborghini, and more. You can also apply your own vinyls and paints to different parts of your cars with the custom mode as per your heart’s content. 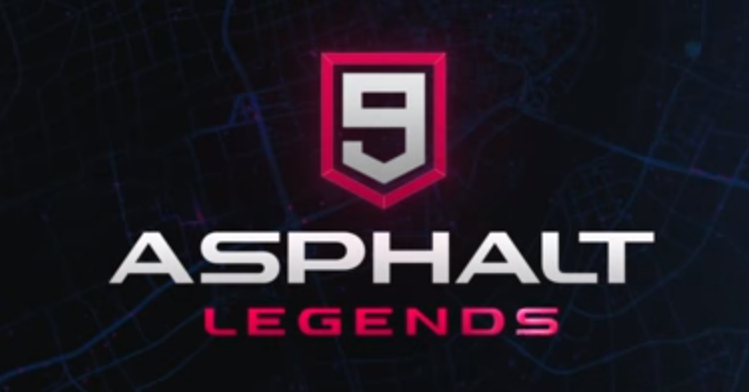 Asphalt 9: Legends takes you on a journey to 70 breath-taking tracks from the giant Himalayas to the dangerous American wild forests. Like previous versions, it also has a career mode that spans 60 seasons and 800 races.

Asphalt 9: Legends also has a unique new community feature called “Club”. Here, players can join hands and rise up the ladder quickly through teamwork with the help of members and unlock milestone rewards. You can visit the respective app stores of your OS and learn more about the features and download the game through the links below.