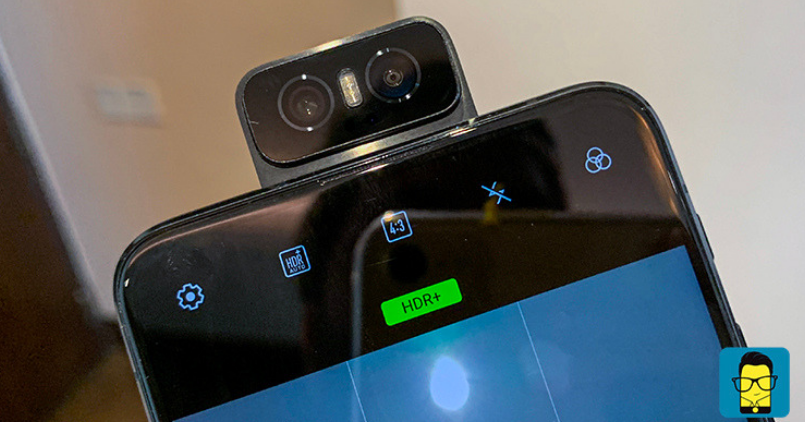 Asus is all set to unveil its latest flagship smartphone in India. Dubbed as Asus 6z, it will be arriving in India on June 19, i.e. tomorrow. But ahead of tomorrow’s launch in India, the company is already trying to ante up its game.

In partnership with XDA Community, Asus has got a Google Camera port for its latest flagship smartphone. The swivel camera would be able to utilize this port to offer 48MP HDR+ shots. Let’s talk briefly below to know more about it.

With this porting, Asus is trying to bring Pixel-grade camera quality on its flagship smartphone. There’s no denying that Google Pixel is one of the best camera phones, if not the best as far as single lens tech is concerned. With this port, Asus 6z is trying to improve its camera performance.

Working with a senior developer, Arnova8G2, who was able to come up with the Camera mod, brought not only HDR+ and higher resolution support. But was also able to add RAW file support, portrait mode, Photo Booth, Time-lapse, video support, and the kickass Night Sight mode.

Utilizing the swivel camera, the camera mod developed offers a slider to control the movement and inclination of the camera. It can be flipped 180 degrees. So you can use the camera module to take selfies as well.

Further the fact that Asus has a developer-friendly flagship smartphone coming to India, will make it more appealing than it was earlier. Thanks to the Google Camera mod. The competition like POCO F1 and OnePlus 7/ 7 Pro offers those things.

What do you guys think of the Asus 6z launch in India? Let us know in the comment section below if you’d be interested to see our detailed review of the phone or not.