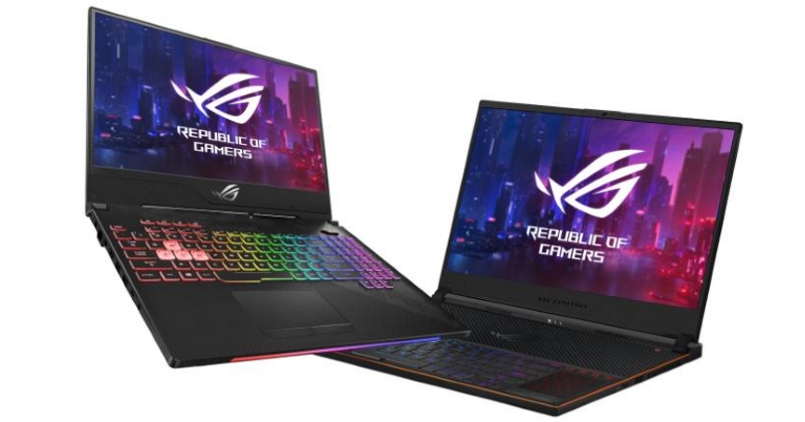 When you talk of gaming laptops, there are a couple of names that instantly come to your mind. And well, ASUS is definitely one of them. The company’s Republic of Gamers or ROG series is widely preferred by gamers around the world. And well, the company has launched its 2019 range of gaming laptops in India now. What’s more, is that they come equipped with the latest RTX range of graphics cards.

If 15-inch isn’t enough for you, then take a look at the ROG Zephyrus S GX701. It comes with a massive 17-inch display with slim bezels. As for specs, you get an Intel Core i7-8750H CPU and the flagship Nvidia RTX 2080 Max-Q GPU with 8GB GDDR6 VRAM. The display comes with support for Pantone colors as well. The ASUS ROG Zephyrus S GX701 will sell for Rs 3,49,990.

The company has also updated its flagship gaming desktop. The ASUS ROG GL12 CX desktop series also gets the 2019 spec upgrades. It can be configured up to Intel Coffee Lake i9-9900K processors that can be overclocked as well. As for GPU, you get up to Nvidia RTX 2080 GPU that supports 4K HDR gaming. It also comes with a hot-swap 2.5-inch SSD tray. The desktop prices start at Rs 2,13,990.