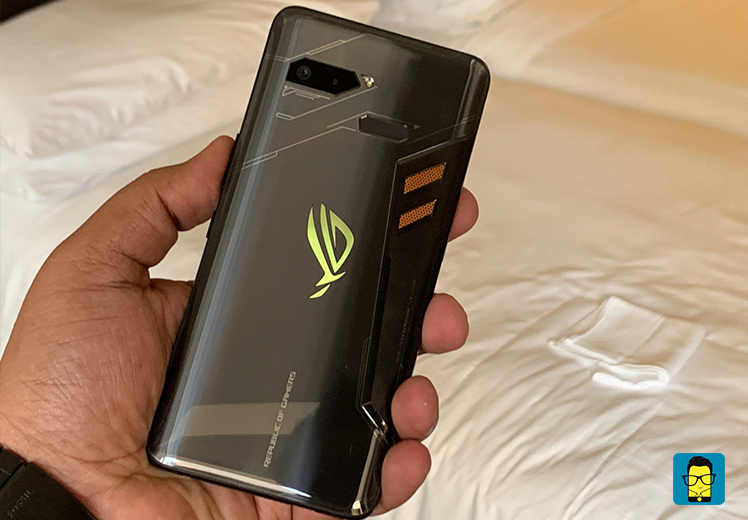 Mobile gaming is becoming the trend these days, and smartphone manufacturers have started to embrace it. The Xiaomi Black Shark, Nubia Red Magic, and the Razer Phone are all stellar examples of it. But there’s another big player in the league, which is the ASUS ROG Phone. Announced back at Computex, the ASUS ROG Phone has finally been launched in India.

The ASUS ROG phone comes with a 6-inch 1080p AMOLED display. The panel comes with support for DCI-P3 color gamut, 90Hz refresh rate, HDR, and wide color gamut as well. Under the hood, it is powered by a Qualcomm Snapdragon 845 processor, which is accompanied by an 8GB of RAM. As for storage, the device comes in two variants of 128GB and 256GB. Unfortunately, there is no microSD card slot for expansion. 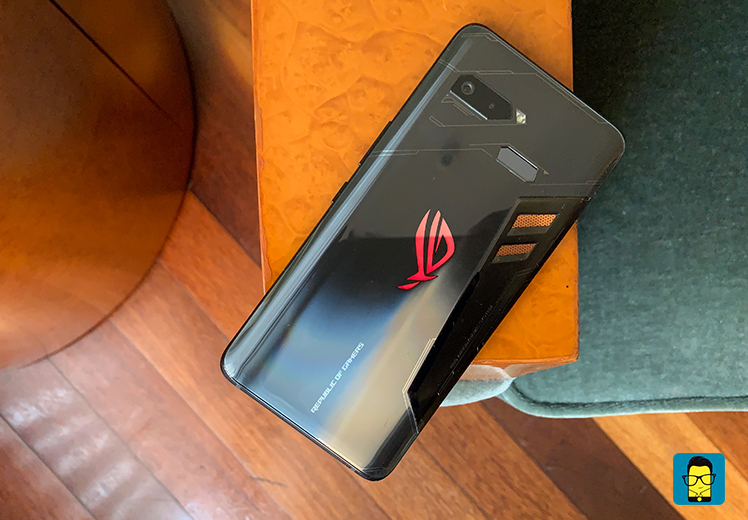 As for the camera, the ROG Phone comes with a 12MP + 8MP dual-camera setup at the back. There is support for 4-axis OIS, dual pixel PDAF, and its lens has a pixel size of 1.4 microns. Up front, the ASUS ROG Phone sports an 8MP f/2.0 selfie shooter. To make gaming experience worthwhile, it offers a stereo speaker set. The audio front supports 24-bit/192Hz streaming, DTS Headphone X, and 3.5mm audio jack. There’s a USB type-C 3.1 reversible connector along with a 4000mAh capacity battery and 30W fast charging support.

The ROG Phone has been launched at a staggering price of Rs. 69,999. ASUS is also offering a 12-month no-cost EMI program for it. It will be available for purchase online exclusively via Flipkart. You can buy the ASUS ROG Phone by following this link.